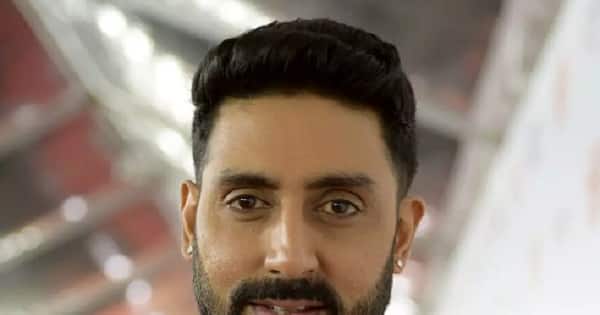 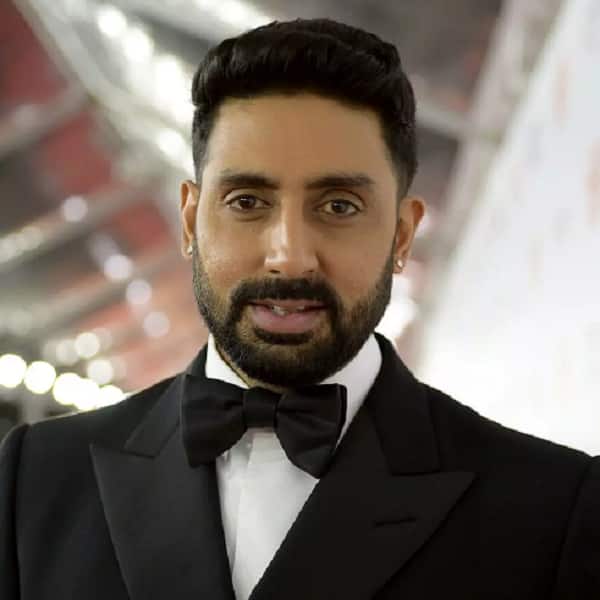 Abhishek Bachchan is often on the radar of the social media trolls but he handles them with panache. He is classy and he knows it. Recently one troll on social media made fun of Junior Bachchan’s filmy career. He morphed Abhishek’s face on Sanjay Mishra’s film Kaamyaab and wrote, “When Abhishek gets any call from any director for a movie. You are not making fun of me, right?” The actor who gives it back to the trolls in the wittiest way possible every time didn’t less this miss and hit back like a PRO. He replied to the meme and wrote, ” Hey man! Loved your bio “ Whatever you are…. Be a good ONE” So true too…. You truly are!!!” Junior Bachchan won the hearts of his fans once again with his style and how! This witty reply of Junior AB bought a lot of support for him too. Here’s a look at a few of them. One user wrote, ” Why to give attention to people like him. We all know how good as an actor you are.” while another user commented, ” His performance in ludo” One user-added, “U r indeed one of the most underrated actors AB, best wishes always.” Also Read – Salman Khan-Sonakshi Sinha, Aamir Khan- Fatima Sana Shaikh and more: FAKE wedding photos of celebs that left everyone shocked

Abhishek Bachchan once in an interview with Indiatimes had said that you cannot take social media seriously. ” You can’t take social media so seriously, I have been on social media for good 10 to 12 years and one thing I can tell you out of experience that it’s definitely not worth what actually is happening out there, somebody might have an opinion about you and you have to take that with a pinch a salt. You have to learn to laugh at yourself and its fine, don’t take it so seriously,” read his quote. When asked if the trolling affects him he said, “Of course, that’s only human, when you do your best and your best is not good enough, obviously its tough on you, but you have to take up the positives from that and improve and comeback stronger and do your better.” Also Read – Priyanka Chopra once texted Rani Mukerji from Abhishek Bachchan’s phone saying ‘I miss you..’; here’s how the actress reacted