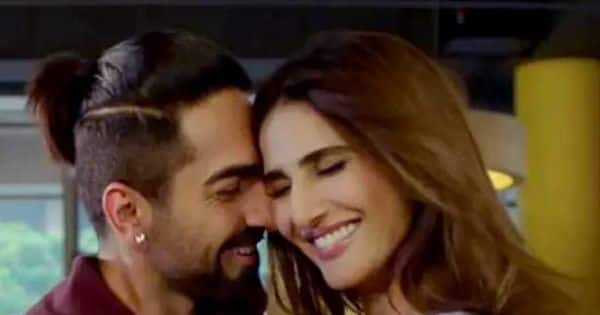 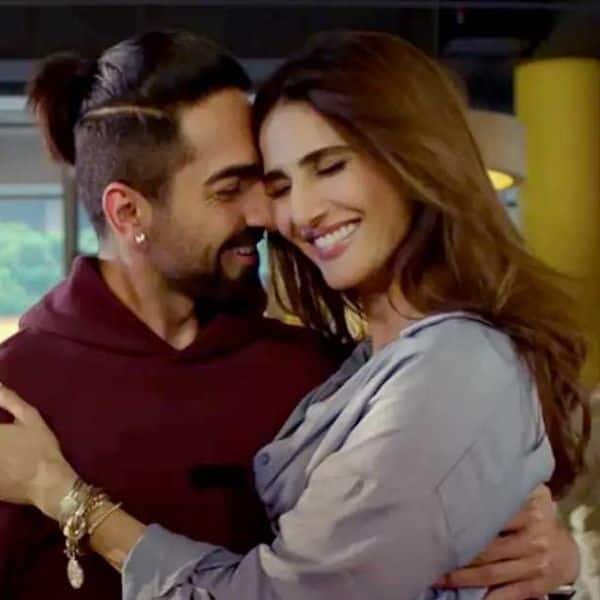 Chandigarh Kare Aashiqui is all set to spring a decent surprise at the box office on day 1. It’s not as big as something that would get the trade to stand up in rapt attention, but it’s still good enough considering that the Ayushmann Khurrana and Vaani Kapoor starrer had almost non-existent buzz prior to its release, with many not even aware that it’s releasing. Coupled with the fact that it revolves around the central themes of the LGBTQ+ community and sex-change operations, the validity of which most in the country still refuse to acknowledge unless, sadly, if it’s being made fun of, and the opening of Chandigarh Kare Aashiqui suddenly looks better than good enough. Also Read – Chandigarh Kare Aashiqui movie review: Ayushmann Khurrana-Vaani Kapoor proudly headline Bollywood’s most progressive mainstream entertainer on the LGBTQ+ community

The Abhishek Kapoor (Rock On, Fai Po Che, Kedarnath) directorial is slated to open at Rs. 4-5 crore nett – a figure that will no doubt plaster smiles across the visages of its makers and cast as they, along with the trade and industry, wouldn’t have expected this kind of start. It looks like the decision to barely promote the Ayushmann Khurrana and Vaani Kapoor starrer may not end up having an adverse effect on it after all, but the smart ploy of holding screenings for the press well in advance to get the reviews out there beforehand – a clear indication of how confident the team was about their movie – has ended up benefiting the box-office initial as the reviews were largely positive. Also Read – 3 Years of Kedarnath: Abhishek Kapoor remembers Sushant Singh Rajput, calls him an ‘EXTRAORDINARY SOUL’

After tracking the shows in both multiplexes and single screens across major circuits in the country, we can draw the conclusion that Chandigarh Kare Aashiqui, which also stars Aanjjan Srivastav, Kanwaljit Singh, Tanya Abrol and Abhishek Bajaj, is poised to take a box office opening around the aforementioned mark. That would put it at the same level as last week’s Bollywood release, Tadap, as far as first-day collections go, and though Tadap was a newcomer movie, its theme was also more universal as opposed to the niche one that Chandigarh Kare Aashiqui is centred on. Indubitably, along with the positive reviews, Ayushmann Khurrana’s has again displayed the strength of his star power. Also Read – Tadap box office collection day 4: Ahan Shetty-Tara Sutaria starrer exhibits steady Monday hold but needs minimal drops over week 1 to enter profit zone