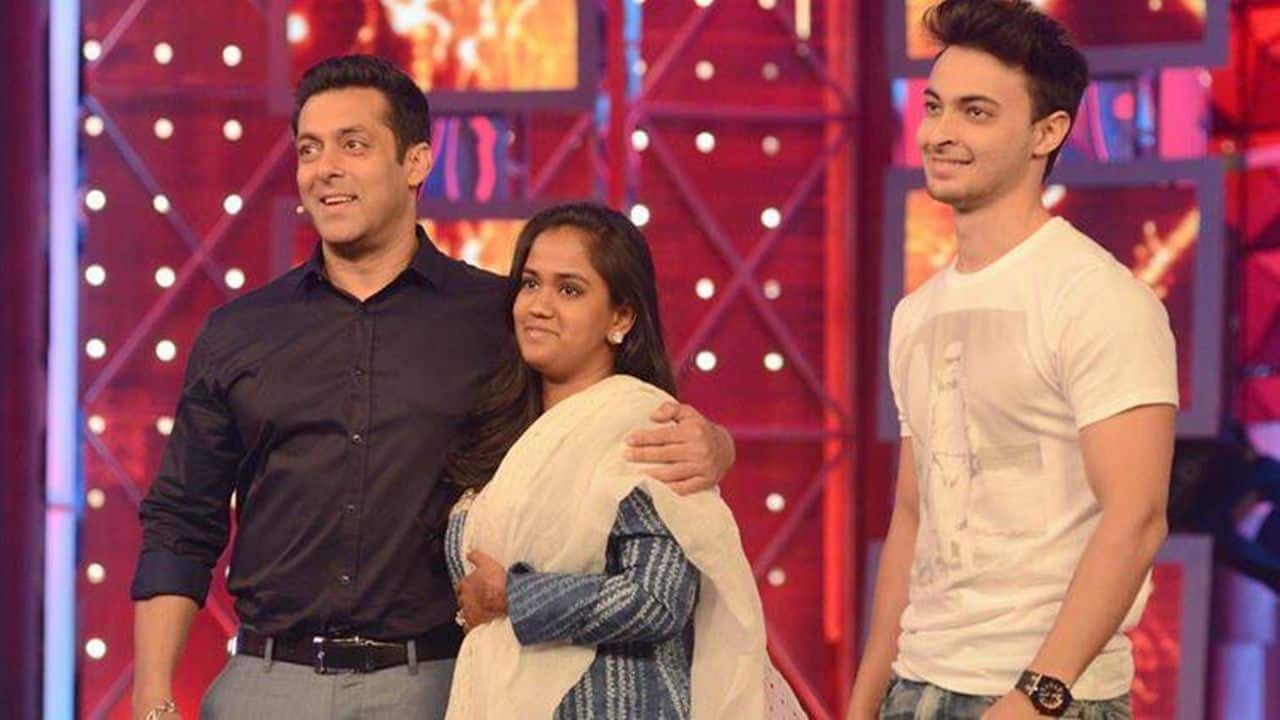 Aayush Sharma has no qualms in admitting that he was a terrible dancer when he first met Salman Khan’s sister Arpita Khan. Interestingly, he played the role of Garba dancer in his Bollywood debut in Loveyatri after brushing up his dancing skills while training for the film. He got better with time, however, he recalled Arpita telling him not to make a joke out of himself by pulling up his socks and look like an amateur at their sangeet ceremony. Also Read – Vicky Kaushal-Katrina Kaif wedding: Aayush Sharma REACTS to Salman Khan and family not being invited

“I still remember, when we got married, I didn’t know how to dance. The time I met Arpita, I was a very awkward dancer,” Aayush told Bollywood Bubble. He then added that Arpita had warned him not to ruin their sangeet performance. “That was also rehearsed and choreographed and everything. She said, ‘You dare not go and make a joke out of yourself on that stage.’ Now that she sees me dance and people call me a good dancer, she just looks at me and says, ‘Oh my God, they don’t know how many hours you spent in that studio.’ I think she knows the journey but the good thing about her is that she is not pompous about the journey,” he said. Also Read – Samantha Ruth Prabhu, Hrithik Roshan, Deepika Padukone and other 7 celebrities who battled severe health issues

Aayush and Arpita got married at the Taj Falaknuma Palace in Hyderabad on November 18, 2014. They have two children, a son named Ahil and a daughter named Ayat. Also Read – Makar Sankranti 2022: From Raees’ Udi Udi Jaye to Kai Po Che’s Manjha, celebrate the festival of kites in Bollywood style

Aayush had recently penned a thank you note for his brother-in-law and co-actor Salman Khan. He thanked the superstar for keeping faith in him when he didn’t have it in himself. Sharing a behind-the-scenes picture from his last film Antim, Aayush had written, “This picture is just not JUST another picture for me. It means the world to me. Because this is what happens behind the camera. This picture is symbolic to what bhai @beingsalmankhan has done for me.”

Aayush had said that he still cannot believe he got the opportunity to be in the same frame as Salman Khan. “Thank you so much Bhai for always being there with so much love, support and guidance and always making sure that in life and literally in this shot.. I don’t fall,” read the caption.