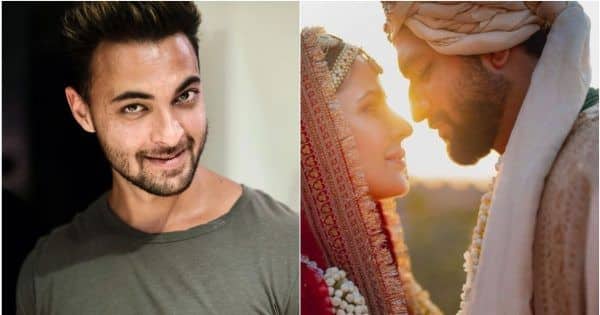 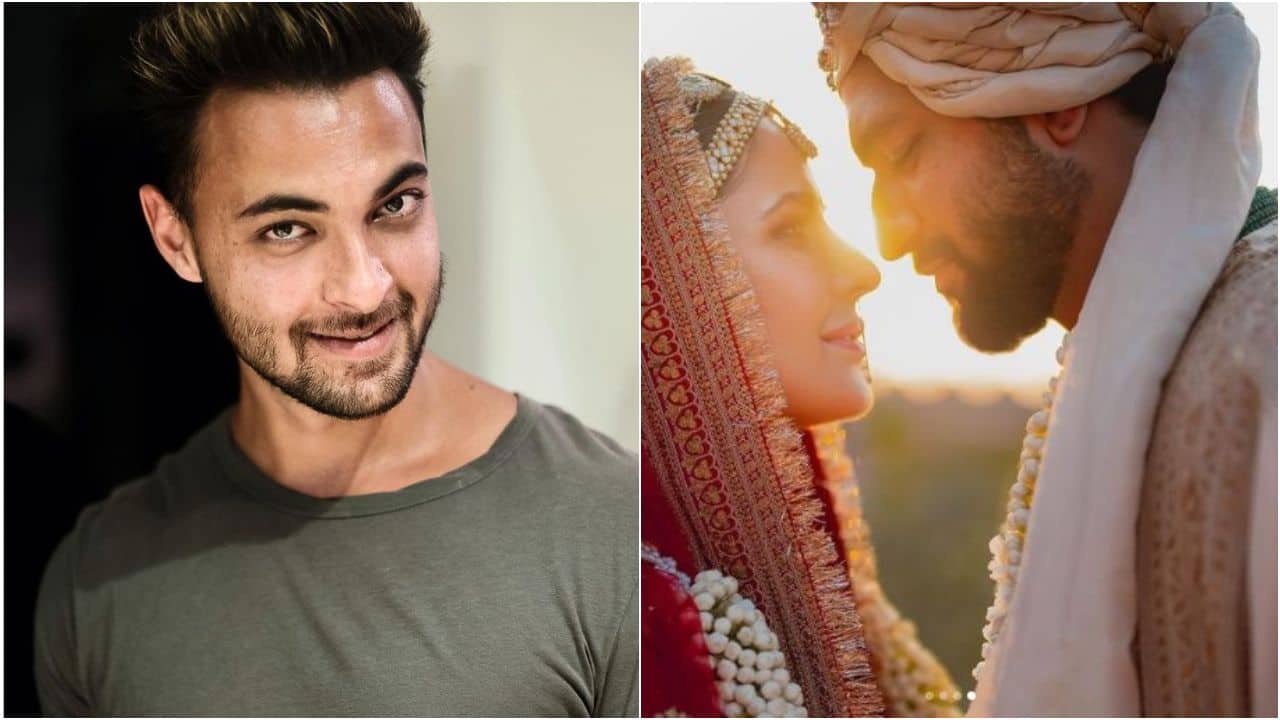 Vicky Kaushal and Katrina Kaif got married on 9th December 2021 at Six Senses Fort Barwara in Rajasthan. Everyone was keen to know which celebs will be attending the wedding, and if Katrina had invited her ex-boyfriend Salman Khan and his family to the marriage. Earlier, Salman’s sister, Arpita Khan, had cleared that they have not received an invite, and now, her husband, Aayush Sharma spoke about the Khan family not being invited to the marriage. The Antim actor feels it’s ‘no big deal’ that they were not invited to the big wedding. Also Read – Sooryavanshi: Akshay Kumar and Katrina Kaif starrer to re-release in theatres for this BRILLIANT reason

While talking to Bollywood Bubble, Aayush said, “For us, Katrina is a very dear friend and all of us wish her all the best. It’s the way she wants to decide her marriage and there is no big deal about it. I think everyone makes a very big deal. It’s her and Vicky’s big day and they need to have a good time, in whatever capacity, that’s about it.” Also Read – Nia Sharma reveals how Malaika Arora and Katrina Kaif helped her nail the item song Phoonk Le [Exclusive]

Even after the breakup with Salman, Katrina was very close to the Khan family, especially the actor’s sister, Arpita. Aayush further said, “Katrina is always going to be close to us as a family and we are just happy that she is happy. When people find happiness, that is the most beautiful thing we can wish for our family, friends, colleagues, that everybody finds their centre and their happiness.” Also Read – Samantha Ruth Prabhu, Hrithik Roshan, Deepika Padukone and other 7 celebrities who battled severe health issues

Salman and Katrina have worked together in Maine Pyaar Kyun Kiya, Yuvvraaj, Ek Tha Tiger, Tiger Zinda Hai, Partner, and Bharat. The two will also be seen together in Tiger 3. The last schedule of the film was supposed to take place this month, but due to the rise in the Covid-19 cases, the shoot has been delayed.

Bollywood Akshay Kumar and Katrina Kaif starrer to re-release in theatres for this BRILLIANT reason Theviraltime
Bollywood Priyanka addresses Mary Kom backlash; ADMITS it should have been offered to someone from Northeast Theviraltime
Advertisement