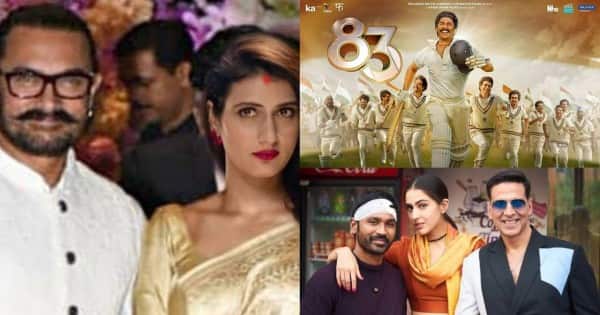 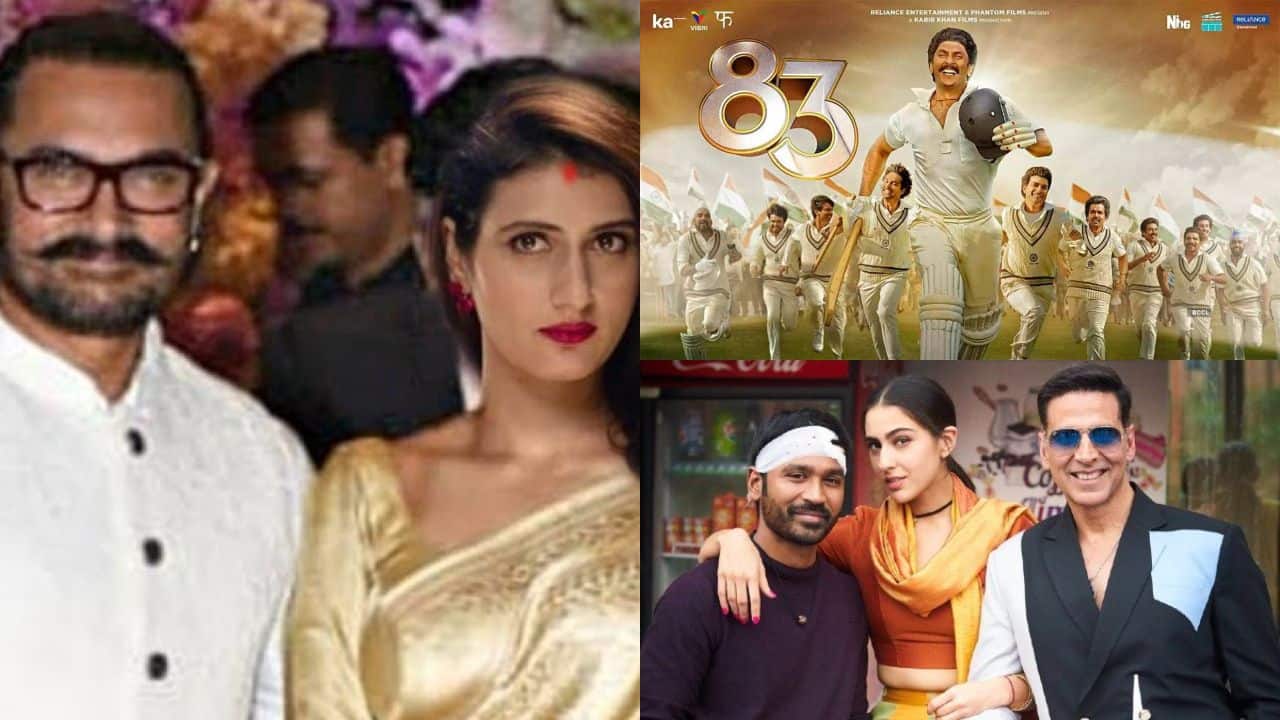 The world of entertainment has been very exciting today and before the day ends, we bring you a wrap of all the trending entertainment news of the day. From Aamir Khan secretly got married to his Dangal co-star Fatima Sana Shaikh, Ranveer Singh’s 83, Dhanush’s Atrangi Re full movie leaked online, and more. Here’s a look at the top trending entertainment news today that you shouldn’t miss. Also Read – 83 full movie in HD leaked online on Tamilrockers and more sites; Ranveer Singh, Deepika Padukone film hit by piracy

Aamir Khan and Kiran Rao parted ways in July this year and since then reports of the actor getting married for the third time are doing rounds on social media. Reportedly, the actor is in a relationship with his Dangal co-star Fatima Sana Shaikh, and recently a picture of the two went viral. On social media, people started speculating that both the actors tied the knot secretly. A tweet with a picture of Aamir and Fatima has gone viral. The tweet claims that Fatima is Aamir’s third wife. However, let us tell our readers that it’s a morphed picture. Also Read – 83: Ranveer Singh’s cricket coach Rajiv Mehra is all praises for the actor, says ‘It was like a prayer for you’

Atrangi Re leaked online on Tamilrockers

Shah Rukh Khan and Salman Khan will be seen together in Tiger 3. The two superstars have begun shooting for a visual extravaganza. The actor will be seen playing a raw officer in the film. As per reports, the actor will have a 12-day shoot in Mumbai and then he will then move abroad for shooting his film Pathan, ” It will be a 12-day schedule at Yash Raj Studios in Andheri. While Salman will not join him in this stint, the two actors will share the frame at some point for the combination scenes of Tiger 3. After Shah Rukh wraps up his portions, he will fly out for the foreign schedule of Pathan, where a romantic song with leading lady Deepika Padukone and some action scenes will be canned.”

Action heroes of Bollywood Akshay Kumar and Tiger Shroff will collaborate for Ali Abbas Zafar’s ‘Bade Miyan Chote Miyan’. The movie is expected to go on floors in 2022 and the makers are reportedly planning to release the film in 2023. Vashu Bhagnani will be bankrolling the project along with Jackky and Deepshikha Bhagnani.