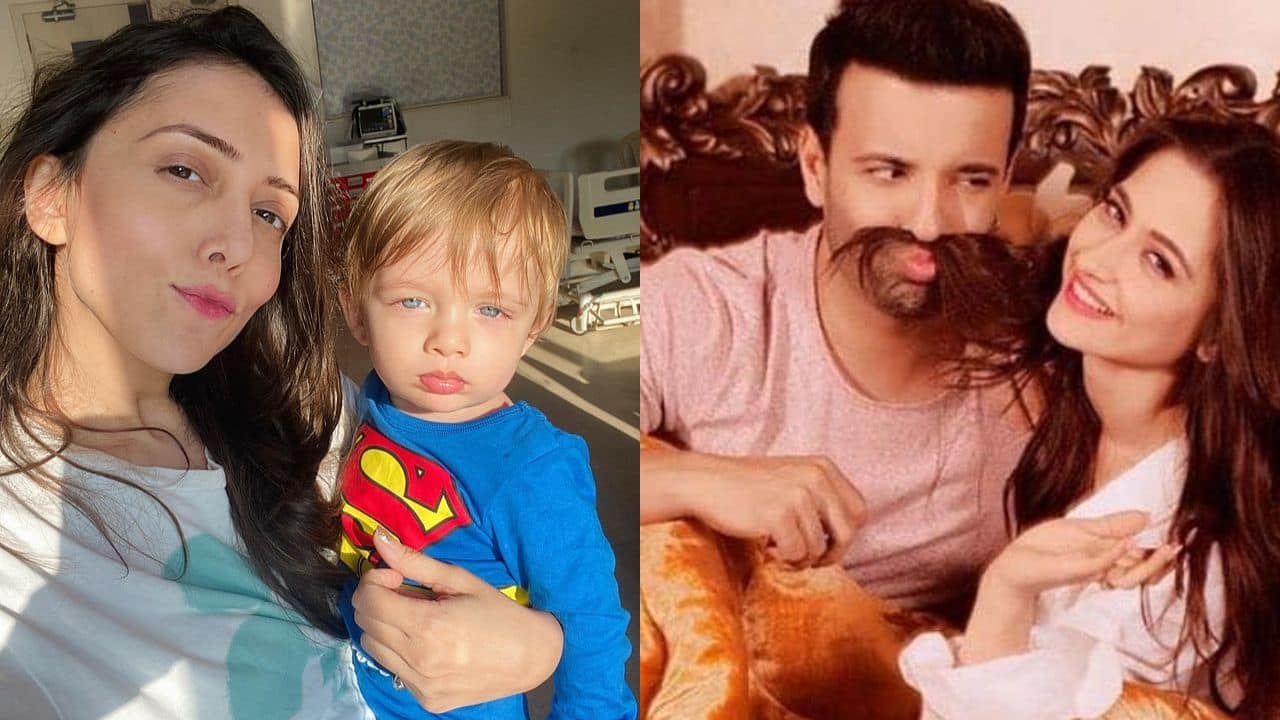 It is that time of the week when we give you a recap. Nakuul Mehta’s wife Jankee Parekh shared with everyone how their son who is less than a year battled COVID-19 in a children’s ICU. The harrowing post shook up everyone and love came pouring for the parents. The other big news was the reported formal divorce of Aamir Ali and Sanjeeda Shaikh. It seems they got formally separated nine months back. However, the couple has stayed mum on it. The pandemic has hit TV town. Actors Sharad Malhotra, Varun Sood and Shikha Singh are down with it. Here is a lowdown… Also Read – Bigg Boss 15: From Divya Agarwal to Rahul Mahajan: Check out all the celebs set to enter the house as connections

Nakuul Mehta’s son Sufi recovers after being admitted in ICU due to COVID-19
Nakuul Mehta’s Jankee Parekh took to Instagram to inform fans about how their son battled COVID-19 in the ICU of a children’s ward. It seems she could not look after all the days as she was herself battling the virus. Now, he is getting better. Everyone sent love to the little one. Also Read – Trending TV News Today: Sudhanshu Pandey on insecurity on Anupamaa sets, Shikha Singh’s COVID-19 ordeal, Gashmeer Mahajani quits Imlie and more

Read More: Imlie: Gashmeer Mahajani to exit; THIS actor to replace him in Aditya’s role