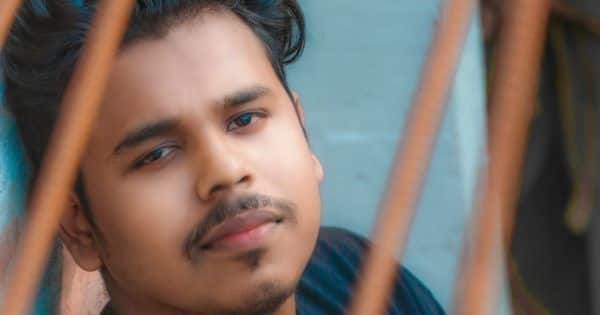 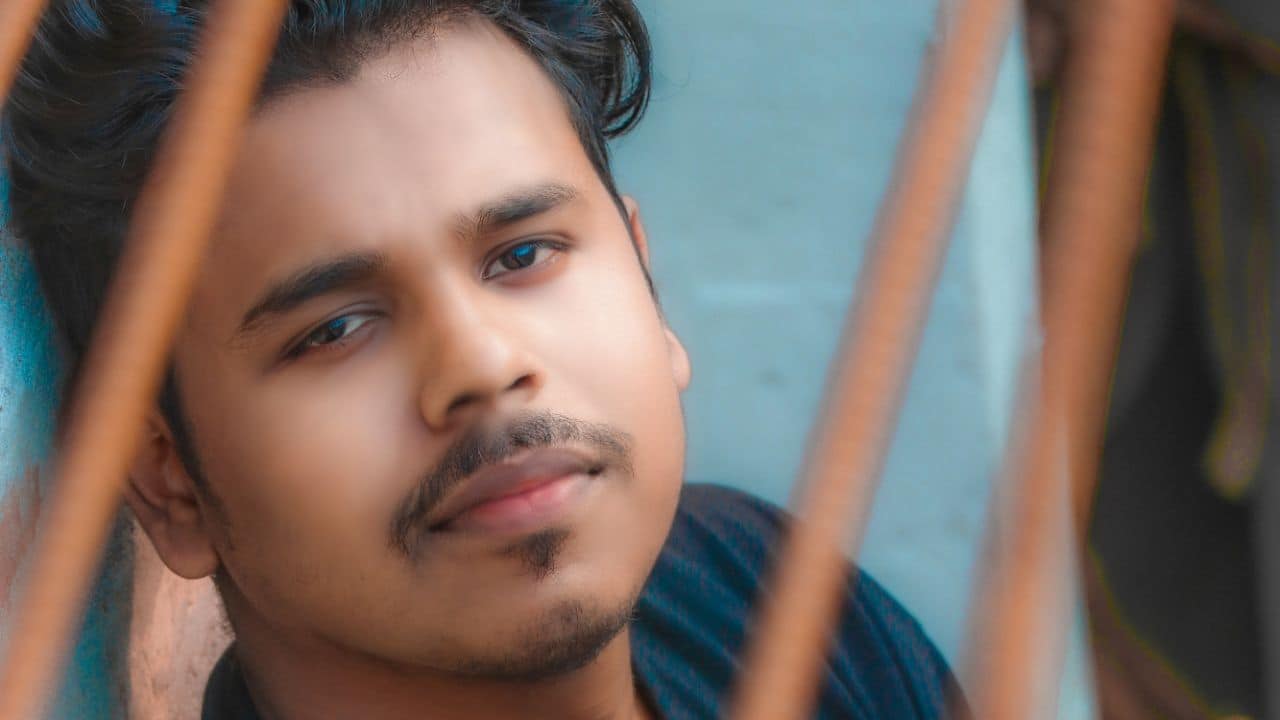 Music is the heartbeat of the world and is a constant companion throughout our lives. In the words of William Shakespeare, “If music is the food of love, play on, Give me excess of it; that surfeiting, The appetite may sicken, and so die.” Rohit Bag, 22, is an upcoming independent singer and composer from Kolkata, with a similar love of music. Bag also runs a successful digital marketing company where he works with companies and celebrities to help them build a successful Instagram marketing strategy. Bag uses his time management skills to effectively divide time between his business and music. He also has a great passion for both and is never tired of working.

He found success in that field but music always held a special place in his heart. Making a now or never type of decision Bag took a leap of faith and started working on his music. Bag says of his creative process, “At first I visualise the seed of an idea, then from there I keep building on to it. Like, if I have an idea for a beat or a melody, I will either write it down or make a voice recording – anything handy that will help me remember it for later. And when I find time, I refer to the note I made earlier and come up with ideas that will go well with everything.”

“As an independent artist I’m the sole contributor working on my projects, so I can take as much time as I want and perfect everything to my liking. Then when I finally get to release the project, it brings a great sense of satisfaction because I can now finally present all my time and dedication to my fans. Their kind words and constant appreciation help me stay focused on my music,” Rohit adds,