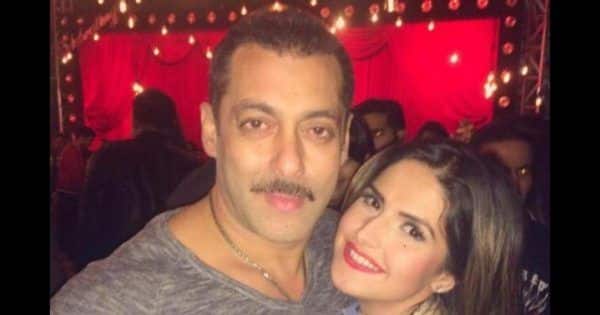 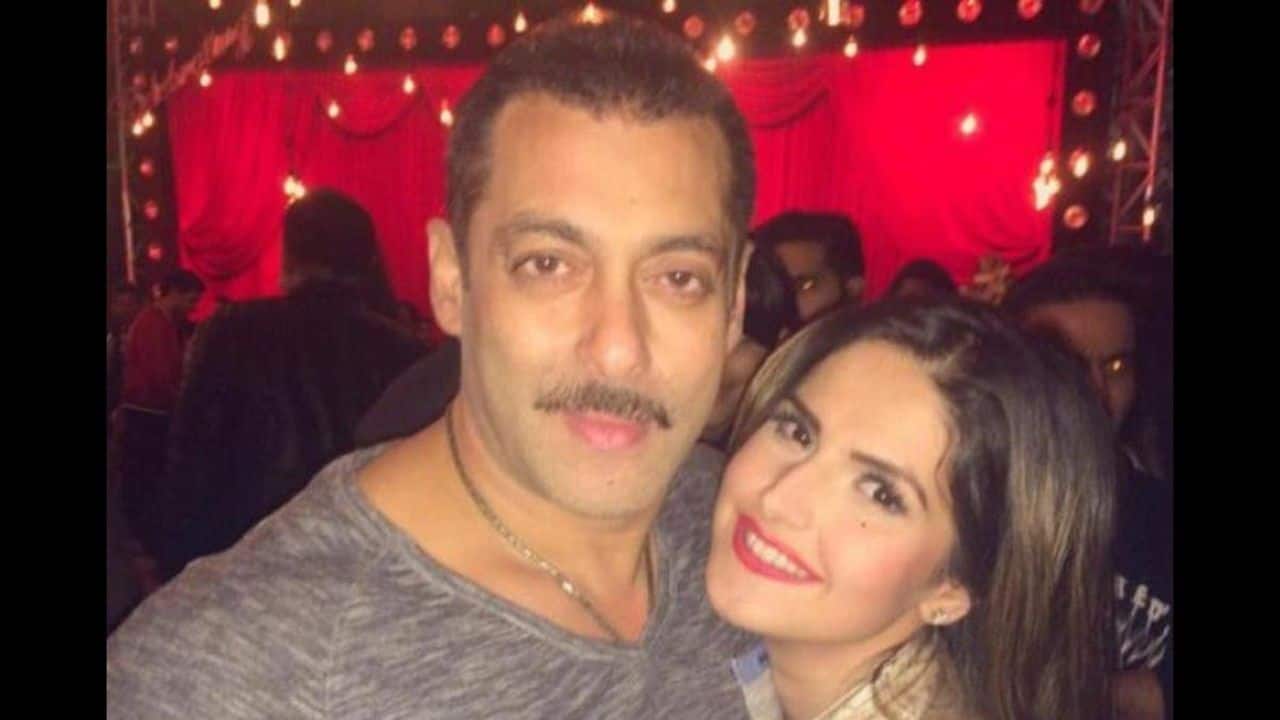 Zareen Khan made her big Bollywood debut opposite Salman Khan in their 2010 film Veer. The film gave her the much-needed recognition and exposure in the industry. But since she was still a fresh face in the movie world, she has faced rejections on several occasions. However, there has been a preconceived notion that Salman has been helping Zareen in her career ever since he launched her. And Zareen feels that ‘a lot of people still have that assumption.’ Also Read – Hrithik Roshan, Kareena Kapoor Khan and more drunk Bollywood celebs that will leave you in splits – view pics

“I’m thankful to Salman because I would’ve never entered the industry if it was not for me. He gave me an entrance to the industry. But my struggle started after I became a part of the industry because then I knew nothing. Salman is an amazing person but he is also a busy man. I cannot be a monkey on his back and bother him for little things. A lot of people to date think that all the work I do is through him and that’s not true. Salman is a friend and just a phone call away but I’m not pestering him. And that undermines the struggle, the hard work that I’ve done,” Zareen told Hindustan Times. Also Read – Naagin 6: Is Mahira Sharma the new serpent queen in Ekta Kapoor’s show?

Earlier, Zareen had talked about facing bodyshaming after the release of her debut film. She claimed that she was actually told to put on weight for the role by “experienced people” who gave her “instructions”. Also Read – WTF Wednesday: From Malaika Arora-Arjun Kapoor’s age difference to Deepika Padukone-Ranveer Singh holding hands – 5 times celebs were trolled for weird reasons

Talking about whether the industry judges an actor on the basis of look, Zareen told IANS, “It definitely does. I wouldn’t say all of it, but a major section of the industry does. In the beginning it was really difficult because of the comparison, my weight was almost a national issue. Everybody was just talking about my weight and I couldn’t understand — why is my weight such an issue, because I was told to put on that weight.”

Bollywood Actor Vansh Patel shows his interest in being a part of content-driven singles, shows and films Theviraltime
Bollywood Nagarjuna describes Alia Bhatt as a ‘patakha’, Prabhas a ‘warrior’; reveals he was skeptical about his Brahmastra cameo Theviraltime
Advertisement