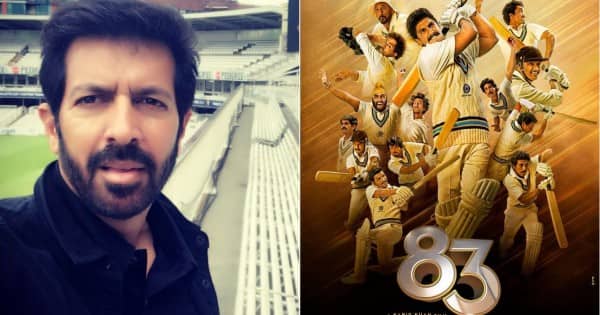 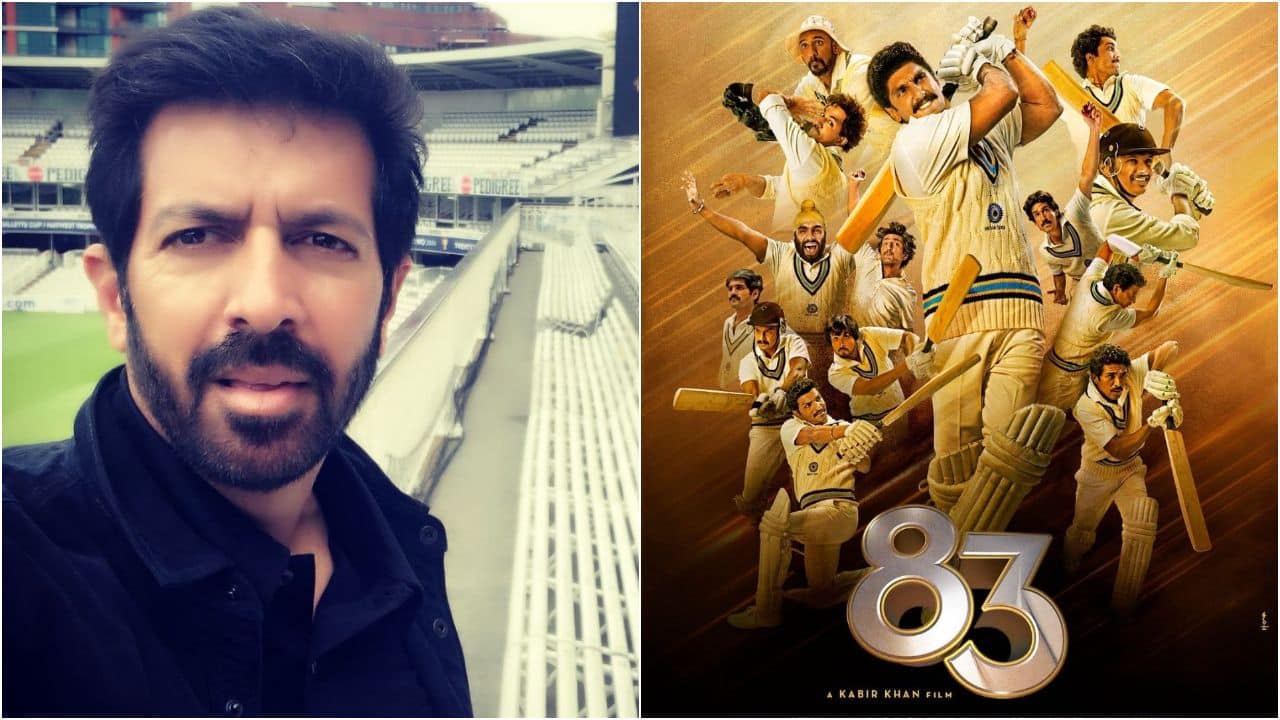 Kabir Khan’s 83 starring Ranveer Singh, Deepika Padukone, Pankaj Tripathi, Tahir Raj Bhasin, Jiiva, Saqib Saleem, Jatin Sarna, Chirag Patil, Dinker Sharma, Nishant Dahiya, Harrdy Sandhu, Sahil Khattar, Ammy Virk, Adinath Kothare, Dhairya Karwa, and R Badree is all set to hit the big screens on 24th December 2021. The movie is based on the Indian cricket team’s victory at the 1983 World Cup. While the film is yet to hit the big screens, moviegoers are already expecting that after 83 a sequel to it based on the 2011 World Cup will also be made. Also Read – Trending OTT News Today: Fans go gaga over Deepika Padukone-Siddhant Chaturvedi’s chemistry in Gehraiyaan; Subhash Ghai’s digital debut with 36 Farmhouse

Kabir has always stated that he is not keen on making sequels. The filmmaker had directed Ek Tha Tiger but decided not to helm its sequel Tiger Zinda Hai. Also Read – 83 movie review: The claps and tears won’t stop for Ranveer Singh, Kabir Khan’s nostalgic masterclass of the event that united the nation

Theviraltime recently interacted with Kabir Khan and while talking about a sequel to 83, the filmmaker EXCLUSIVELY told us, “As of now I am still stuck in 1983. You know my take on sequels. However, the story of 2011 is not a sequel; it’s a separate story in itself. But, I am not at all thinking about it right now, I am totally focused on 83 and I can’t wait for the world to see it.” Also Read – Is Kabir Khan directing Salman Khan starrer Bajrangi Bhaijaan 2? Filmmaker REVEALS [Exclusive]

Recently, Salman announced that a sequel to Bajrangi Bhaijaan is being written. When we asked Kabir if he would like to direct Bajrangi Bhaijaan 2, the filmmaker said, “I have often said that I am not very fond of sequels because I feel that one should not make a sequel just because the last film was successful. Having said that if Vijayendra Prasad is writing a story and Salman is excited about it then it would be a great story. I have not heard it yet. I do know that there’s something being written. But, having said that I don’t do sequels, I will never say never. Ultimately if the story excites me, as a filmmaker I will definitely jump for it.”