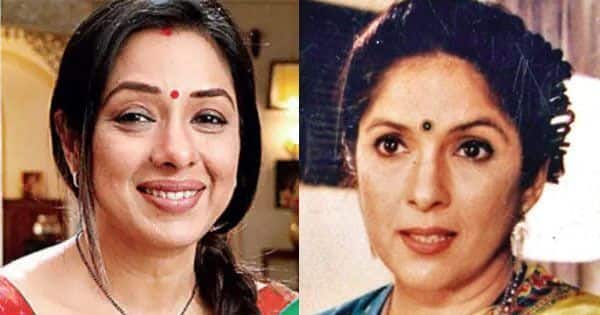 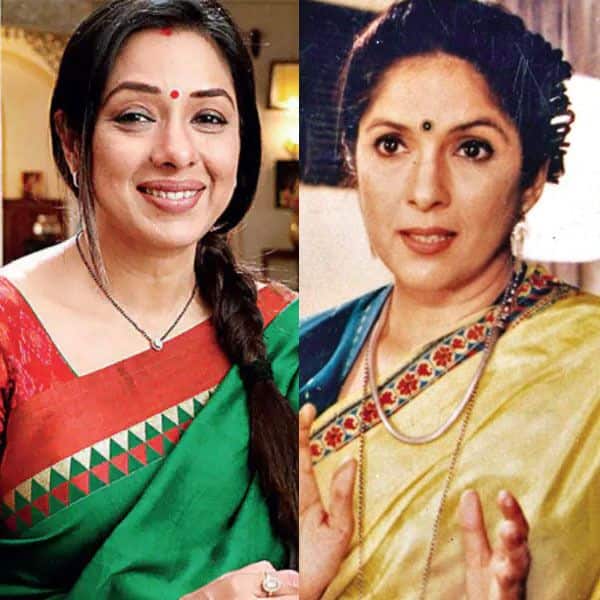 Compared to Bollywood movies, Indian TV shows are centered around the female protagonist. After all, TV caters mostly to women audiences and hence stories are told from a woman’s perspective. Over the years, Indian TV shows have explored complex equations between women, sisters, friends and so on. Yes, critics might have found many of them melodramatic and over-the-top but there is no denying that women characters find a very exciting graph in all superhit TV shows. On the occasion of Women’s Day, let us take a look at 7 shows that made audiences think and debate about women’s issues… Also Read – BL Awards 2022: Rupali Ganguly, Gaurav Khanna, Mohsin Khan and more – Vote Now for Best Actor, Best Actress in TV category

Balika Vadhu
Balika Vadhu was one of the landmark shows to come out of Indian TV to highlight the plight of child brides. A strong story, great narration, heartfelt performances and a relatable premise made it a hit all over India. Balika Vadhu will be remembered for years to come. Also Read – ITA Awards 2022: Anupamaa actors Rupali Ganguly-Gaurav Khanna win hearts with their chemistry on ‘Pyaar Hua Ikraar Hua’ – view pics

Anupamaa
Rupali Ganguly and Sudhanshu Pandey’s Anupamaa got ratings of four, which is a record for any show in recent times. The tale of a subservient neglected housewife found resonance with millions of women all over the world. Anupamaa with its empowering storyline is one of the best shows to come out on ITV of late. Also Read – Anupamaa SHOCKING spoiler: Toshu refuses to take responsibility of his unborn baby; Rakhi Dave tells Anu to leave her house

Saans
The show was a love triangle between a married couple and her best friend. Neena Gupta directed the show. Many channels had rejected Saans but Star Plus accepted the show.

Hasratein
Hasratein, who came out in the early 1990s starred Harsh Chhaya, Shefali Shah and Seema Kapoor. One of the boldest shows on TV, it dealt with extra-marital affairs in the setting of a middle-class home. Every episode was riveting.

Tara
Till date, it is one of the best shows on female friendships on TV. Navneet Nishan, Grusha Kapoor, Ratna Pathak Shah and Ameeta Nangia made the show a great watch with their relatable performances.

Astitva – Ek Prem Kahani
Long before the idea of women marrying men younger to them was considered normal, the show delved into this topic. It had fab performances from Varun Badola and Niki Aneja Walia.

Saat Phere: Saloni Ka Safar
Rajshree Thakur played the role of a woman who fights discrimination against women who have a darker skin tone. The show got immense appreciation.