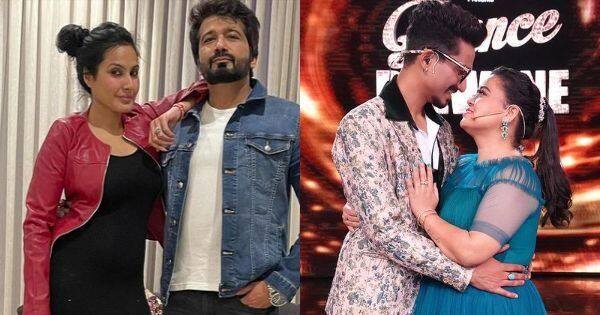 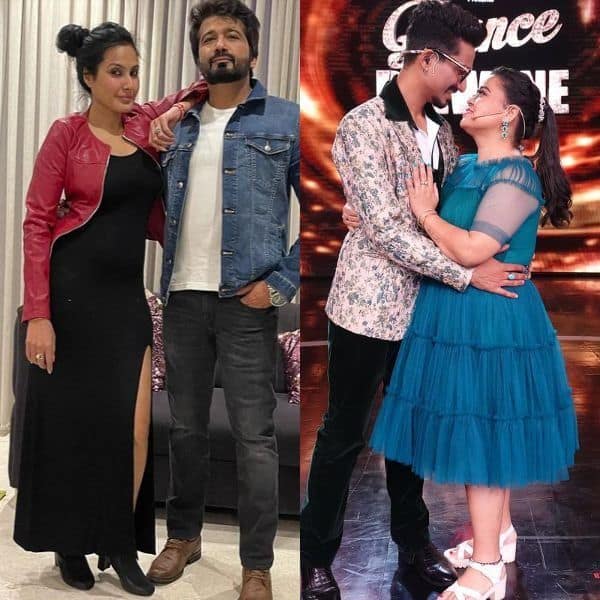 There were a lot of developments in the world of TV today. Bharti Singh finally spoke about the pregnancy rumours. On the other hand, Kamya Panjabi slammed a troll in her trademark firebrand nature. Here is a lowdown… Also Read – Bharti Singh and Haarsh Limbachiyaa expecting their first child? Comedian shares update

Parth Samthaan reacts on cold war with Erica Fernandes
The handsome hunk will be seen next in Netflix’s show Social Currency. He was asked in an interview about his equation with his Kasautii Zindagii Kay 2 co-star Erica Fernandes. Parth Samthaan rubbished all reports of a cold war. He said that he did not meet her for a long time but they stay in touch via messages or social media. Dismissing the talk, he said that he has a “good equation” with her. Also Read – Taarak Mehta Ka Ooltah Chashmah: Dilip Joshi’s daughter Niyati to get married this weekend; Disha Vakani to attend the wedding? Read deets

Bharti Singh reacts on pregnancy rumours
Bharti Singh and Haarsh Limbachiyaa are supposedly expecting their first kid. The comedian is on a break to work on her game show. It seems she is expected to join The Kapil Sharma Show after a couple of weeks. Talking about her pregnancy, she said, “I won’t deny or confirm anything. But when the time is right I will openly speak about it. One can’t hide such things. So when I want to reveal it, I will do it publicly.”

Kamya Panjabi hits back at trolls
Kamya Panjabi slammed a troll who told her that she failed to save her first marriage. She said that a divorced woman had much right to live her life happily as anyone else. She said only the weakest of men shame a woman in this manner.

Taarak Mehta Ka Ooltah Chashmah on KBC
A video of Dilip Joshi from the sets of Kaun Banega Crorepati is going viral. He sees Babita Ji in his dreams on the clip.