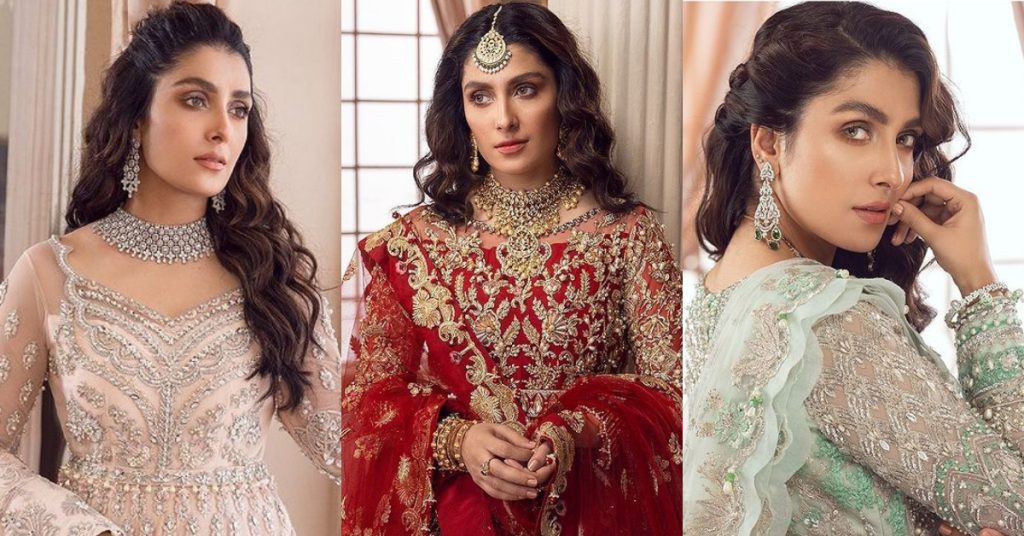 Ayeza Khan is a really talented actress in Pakistan’s drama industry. She has worked on multiple superhit projects, her most admired drama was Mere pass Tum Ho which was popular in Pakistan and also across Pakistan. Ayeza Khan was also seen in a romantic comedy-drama serial “Chupke Chupke” which was aired on Hum TV in Ramadan and the drama serial Laapata. 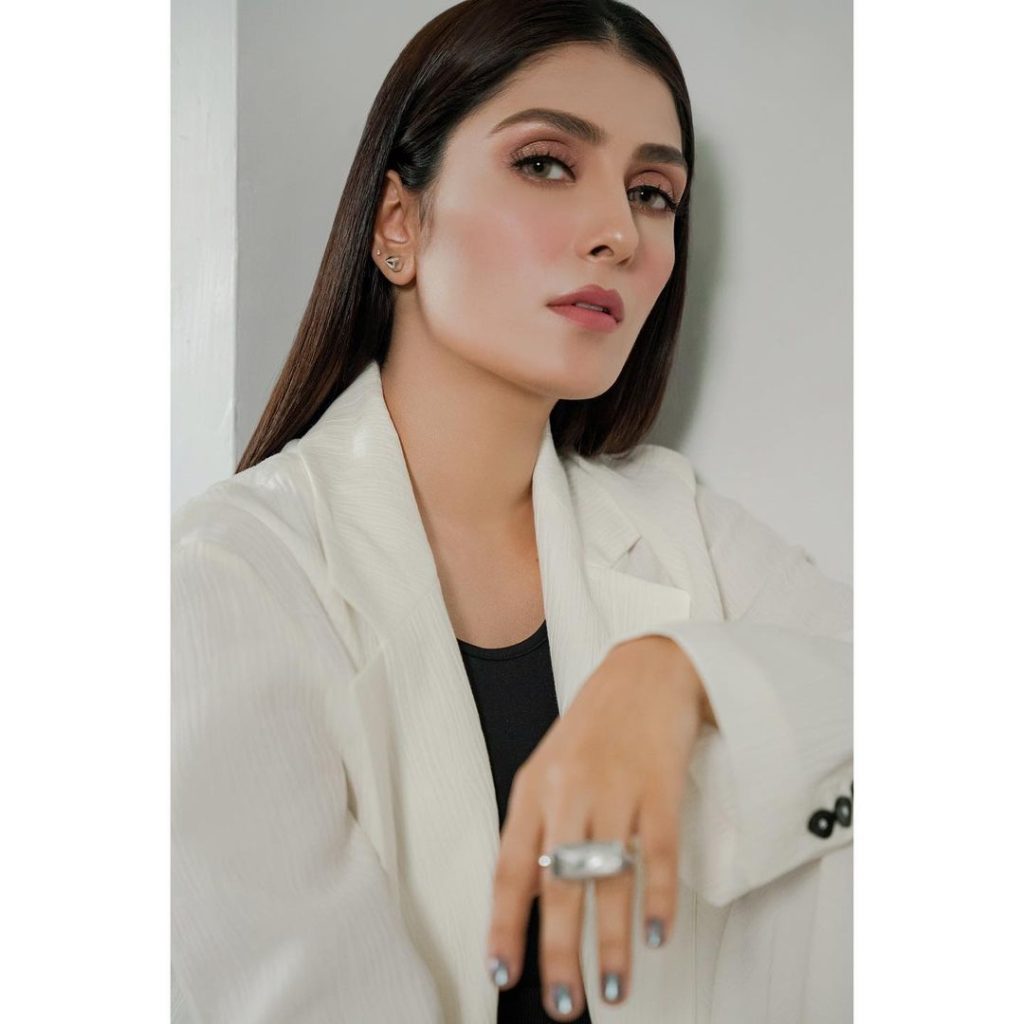 Ayeza has appeared in a gorgeous bridal campaign for “Anaya” by Kiran Chaudhary. She is wearing exquisite bridal ensembles from their latest collection. Ayeza looks so ethereal in the alluring and gorgeous attire created on her for the shoot. Let’s check out the pictures and see how gorgeous is she looking. 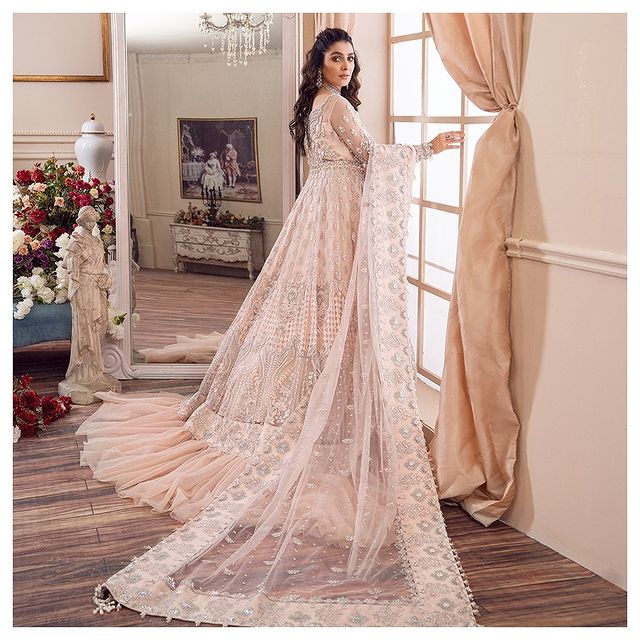 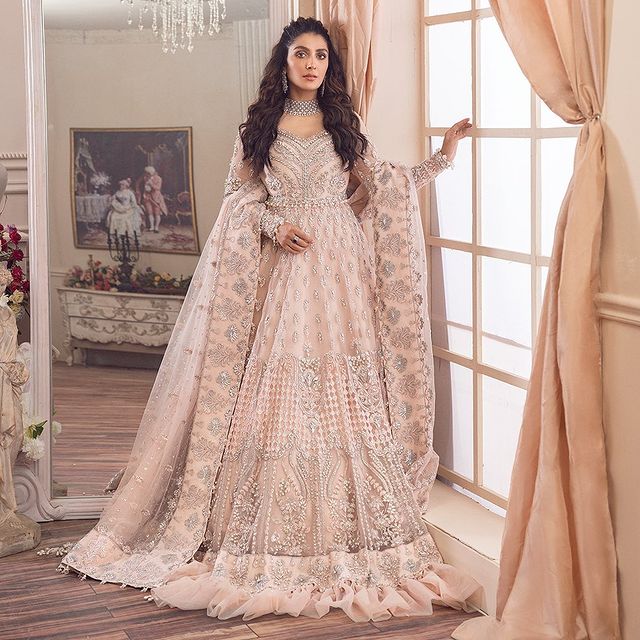 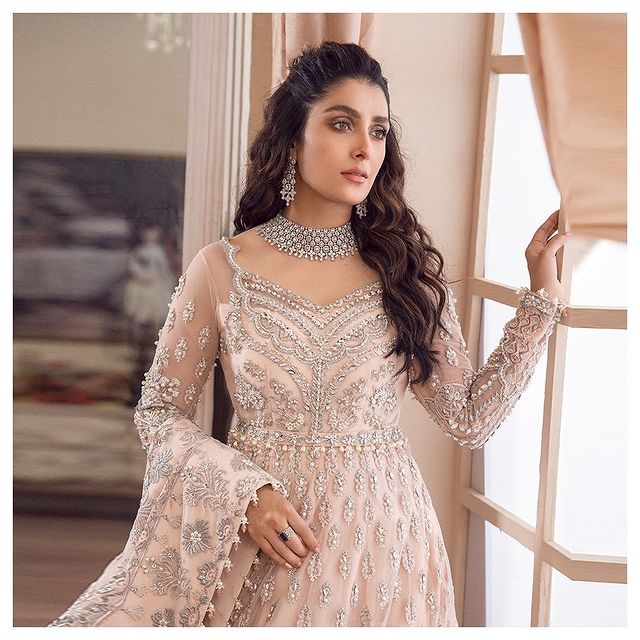 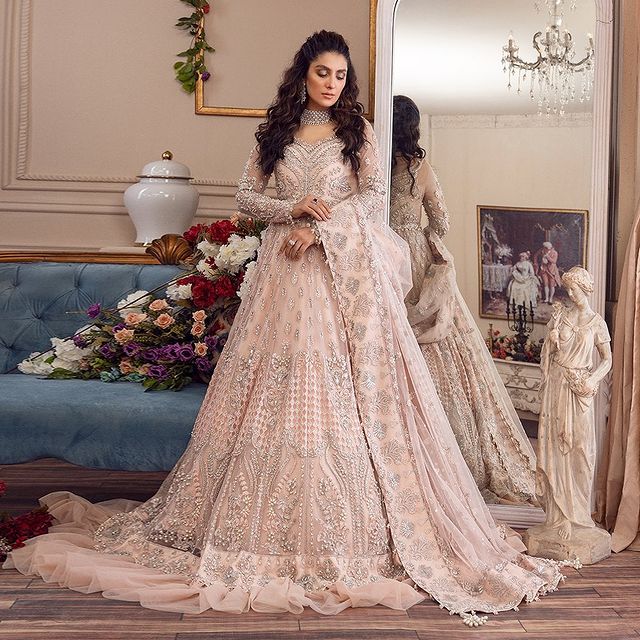 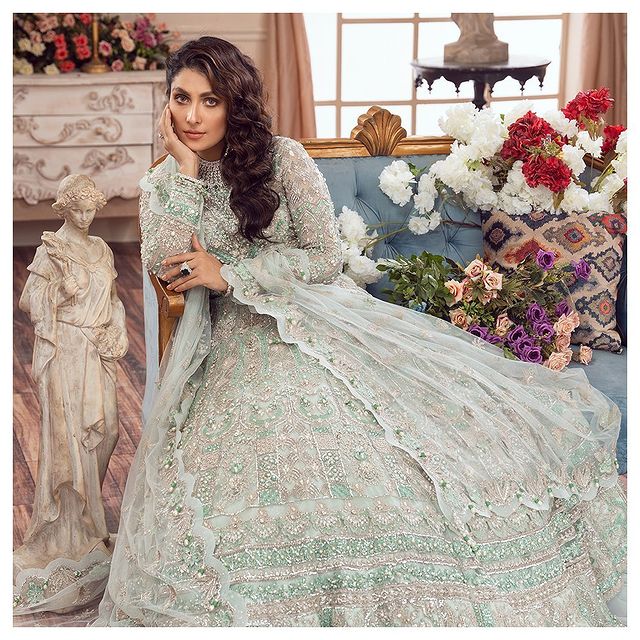 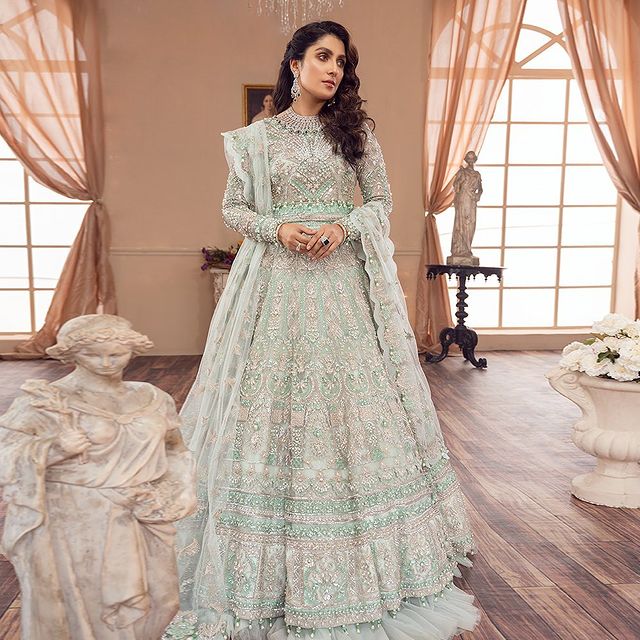 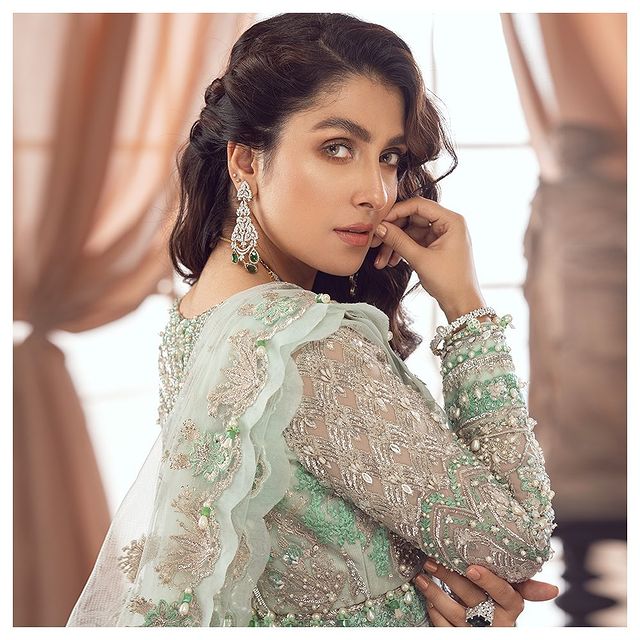 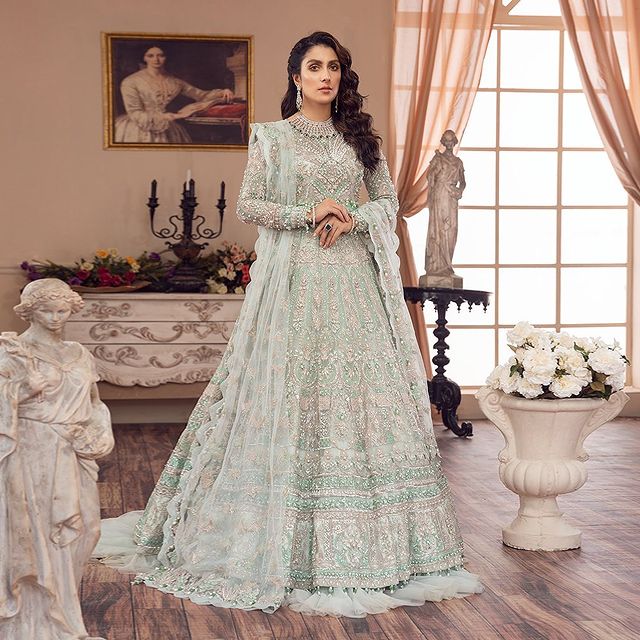 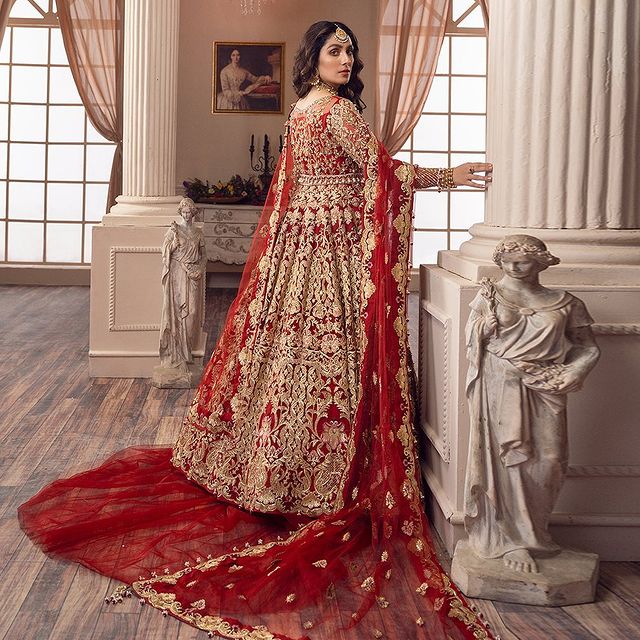 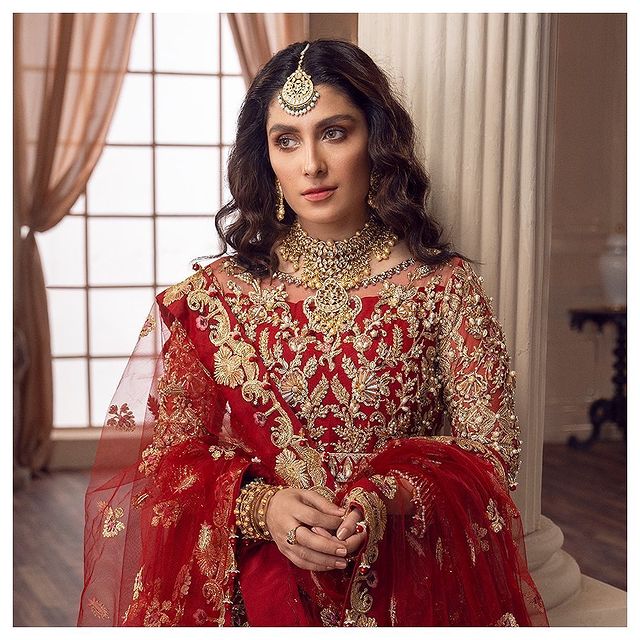 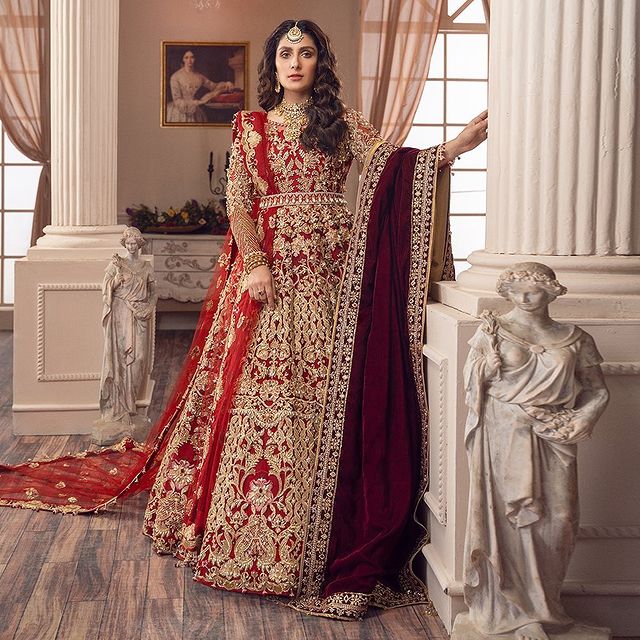 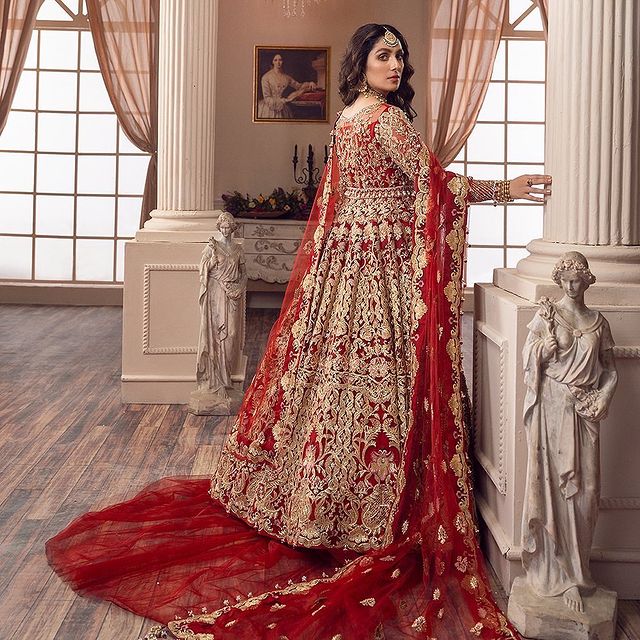 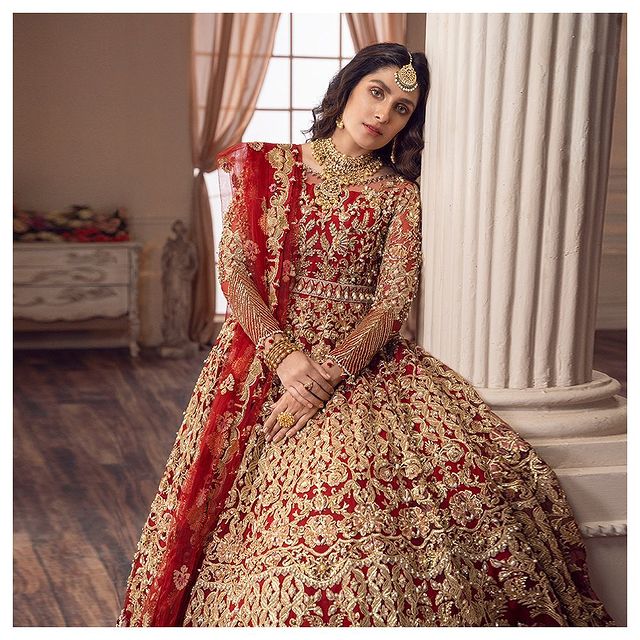 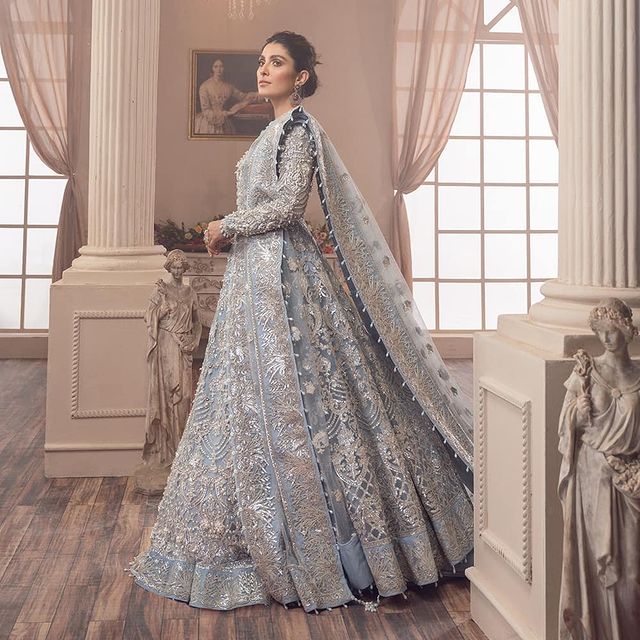 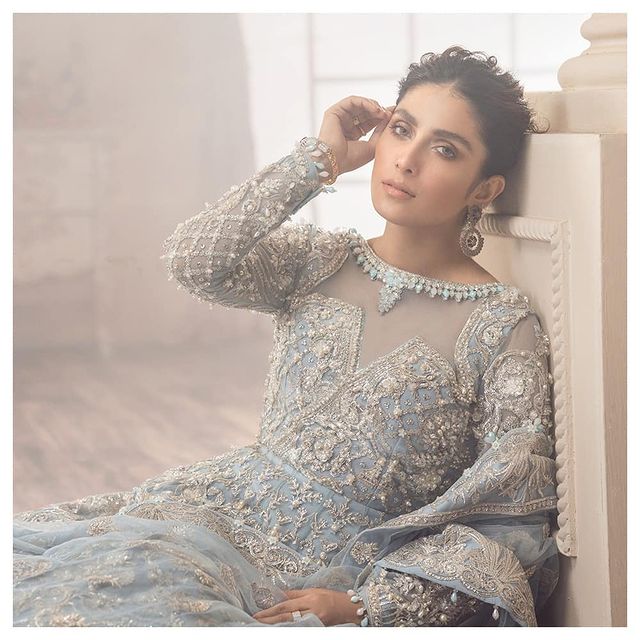 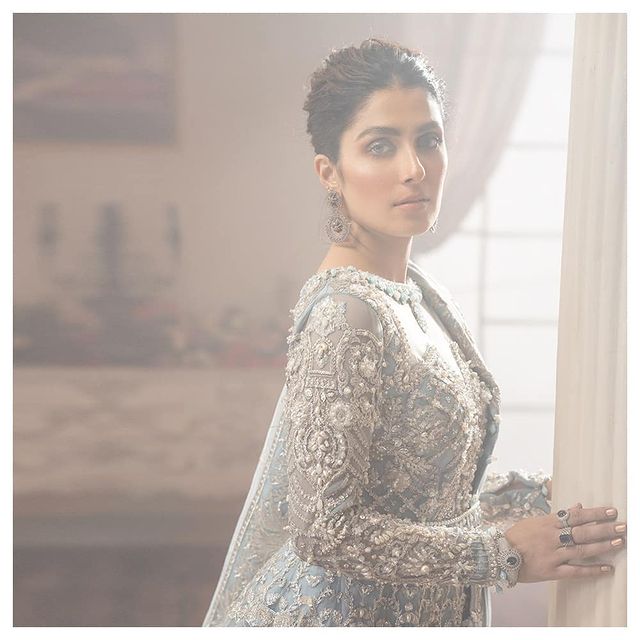 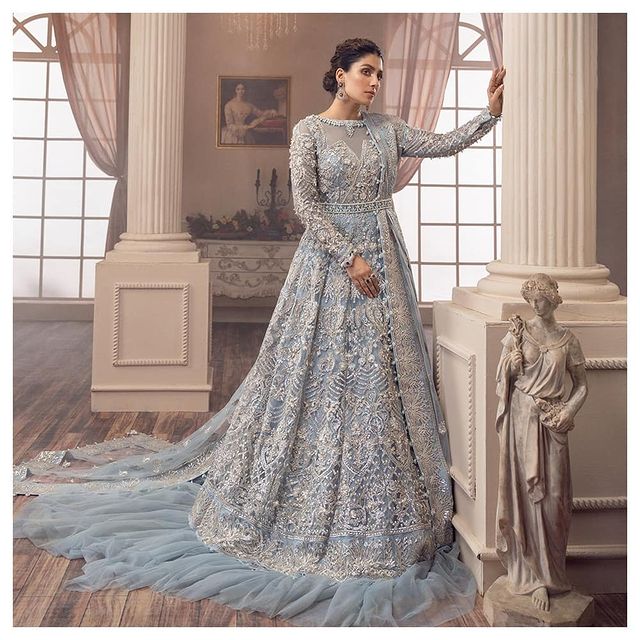