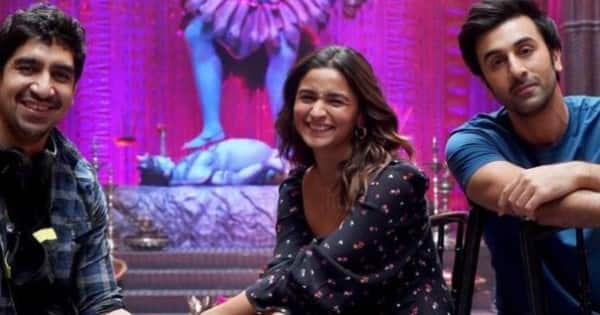 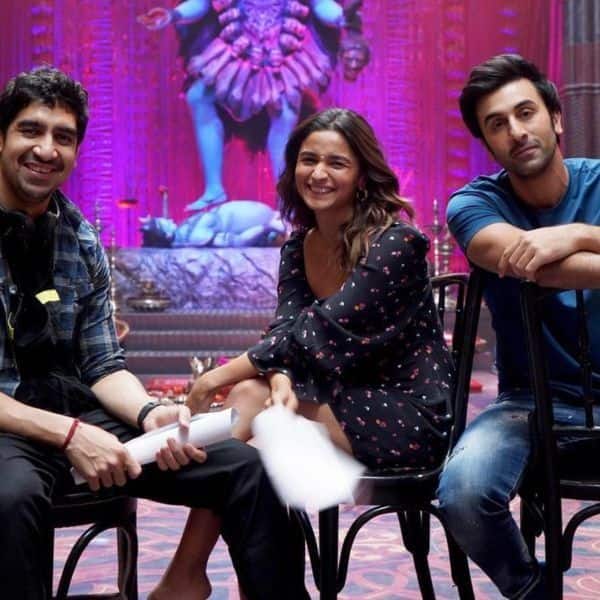 Ayan Mukerji’s Brahmastra starring Amitabh Bachchan, Ranbir Kapoor, and Alia Bhatt has been in the making for the past many years. The film was earlier slated to release in 2019, later was postponed to Summer 2020, and then the makers had announced that it would hit the big screens in December 2020. Also Read – Most Searched Female Celebrities of 2021: Kareena Kapoor Khan takes lead; Katrina Kaif takes 2nd spot thanks to her shaadi with Vicky Kaushal – full list here

However, due to the pandemic, the shooting of the film was not completed, and now, when theatres have reopened and many films are releasing, it looks like Brahmastra might also hit the big screens soon. Also Read – Mouni Roy, Sara Ali Khan, Shilpa Shetty, Ananya Panday, Hina Khan and others make heads turn at Lokmat Most Stylish Awards 2021 – watch videos

For the past few days, Ayan Mukerji has been sharing stills of Brahmastra on his Instagram. Today, he shared a picture of Ranbir in which the actor is seen reigning fire. Ayan captioned the picture as, “TheTimeFeelsRight? Two and a half years ago, I started this Instagram journey, with Brahmāstra’s Release a few months away. Then, we needed more time to perfect the movie. Then, I fell off Instagram. Then, the world stopped for a while. Through all of this, every single day, Brahmāstra has been ON ! Growing with all the love and dedication it has needed !” Also Read – Katrina Kaif and Vicky Kaushal wedding: District Collector Sawai Madhopur calls for high profile meeting ahead of the Big Bollywood do?

“Waiting patiently for its Time. That Time is Here. The Time to start sharing Brahmāstra. The Time to launch something from Brahmāstra. The Time for ‘another’, but this time – Final Release Date! And to do it all, in a way, that’s as exciting and as special as the movie experience, we have given our lives to create! Really really soon ? #somefunaroundthecorner #faith #brahmastra,” he further wrote.

Well, after reading Ayan’s caption we can expect that the release date of Brahmastra will be announced soon. Apart from Big B, Ranbir and Alia, the film also stars Nagarjuna Akkineni, Dimple Kapadia and Mouni Roy. It will mark Nagarjuna’s comeback in Bollywood after a gap of 19 years.