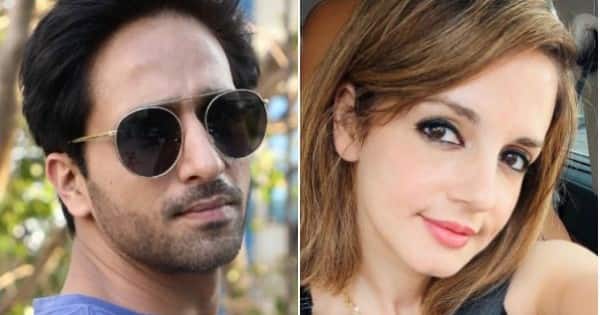 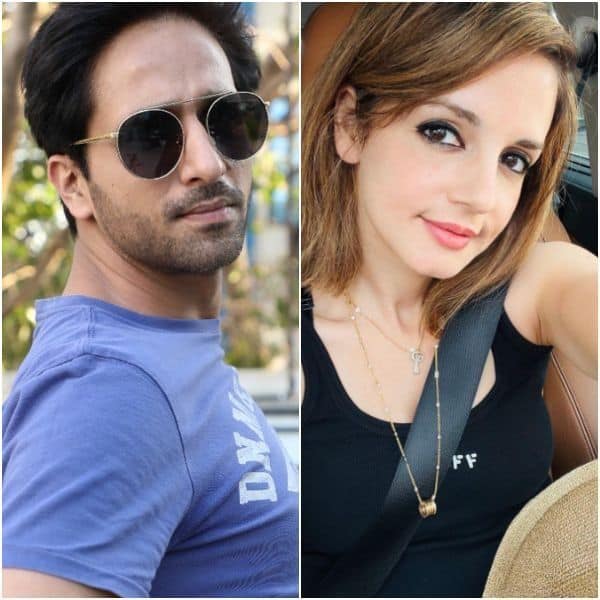 Arslan Goni made his Bollywood debut with the film Jia Aur Jia (2017). The film didn’t do well at the box office, and Arslan was not in the limelight for a long time. However, the actor has been in the news for the past few months for his rumoured relationship with Sussanne Khan. Also Read – TOP 5 divorced celebrity couples who have remained friends for the sake of their kids

He was also one of the guests at Sussanne’s birthday party this year, and had wished her on social media by calling her ‘darling’. However, recently while talking to Bombay Times, the actor broke the silence and spoke about his rumoured relationship with Sussanne. Also Read – Post drugs row trauma, Aryan Khan to get counseled by a life coach who helped Hrithik Roshan after his divorce with Sussanne Khan

He said, “Social media banter is a regular thing. It was just a birthday get-together with friends. Everyone can attend their friends’ birthday parties, right? People will always speculate and we know how to deal with it… by not paying heed.” Also Read – Before Katrina Kaif and Vicky Kaushal, these 10 celebrity couples also had a winter wedding – view pics

“Sussanne and I are very good friends. I met her at a common friend’s house. We just hit it off instantly. We hang out together along with other friends. She is a very nice human being,” the actor added.

Further while talking about Jia Aur Jia, the actor said, “The film took a long time to complete, but that’s the nature of this profession and one has to be patient. Many don’t even get the opportunity I got. The film may not have done well, but it introduced me to the industry.”

Arslan is now doing well on the OTT platforms. He was last seen in the web series Mai Hero Boll Raha Hu. The actor feels that the OTT will grow as a medium. He said, “While I was waiting for more films to materialise, I got into OTT. Life has been pretty good since. I feel that OTT will only grow as a medium to showcase new content and talent.”