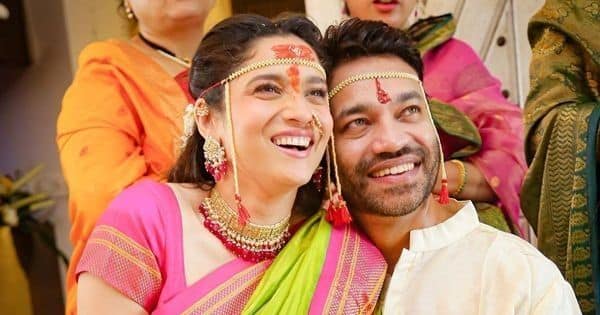 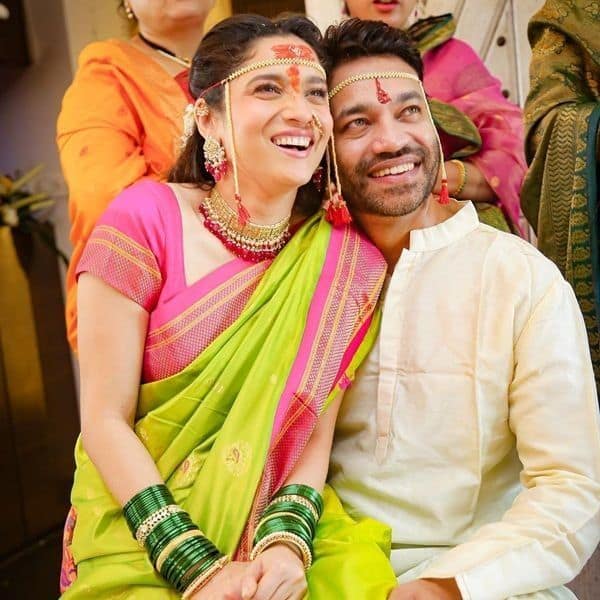 Ankita Lokhande and beau Vicky Jain are all set to get married next week. The pre-wedding festivities had already begun and the happy bride-to-be was seen sharing a few glimpses of her joyful moments. However, Ankita has reportedly injured herself just a few days ahead of her big day. Also Read – Trending TV News Today: Ankita Lokhande-Vicky Jain ALMOST get married during pre-wedding festivities; Sayantani Ghosh’s wedding pictures go viral and more

According to a report in Pinkvilla, Ankita has sprained her leg and admitted to the hospital for the treatment. The report says that Ankita has now been discharged from the hospital and doctors have advised her bed rest. Also Read – Ankita Lokhande-Vicky Jain wedding: Manikarnika actress shares a GORGEOUS VIDEO of her pre-wedding festivities, giving us major traditional vibes

Ankita and Vicky have been dating for a long time now and the two are often seen sharing their PDA on social media with mushy pictures and videos. Recently, Vicky and Ankita had shared pictures of them wearing traditional Maharashtrian outfits. The first picture showed Vicky getting the Mundavalya (a traditional ornament worn by the bride and groom during the wedding) tied to his forehead. The second picture showed Ankita and Vicky posing happily in Mundavalya. Also Read – Trending TV News Today: Anuj and Anupamaa to get an OST, Sayantani Ghosh gets engaged to beau Anugrah Tiwari and more

It is being said that Ankita and Vicky will be tying the knot on December 14. The wedding will be an elaborate affair with all the pre-wedding functions such as mehendi, haldi, sangeet. It is said that the festivities will begin from December 12.