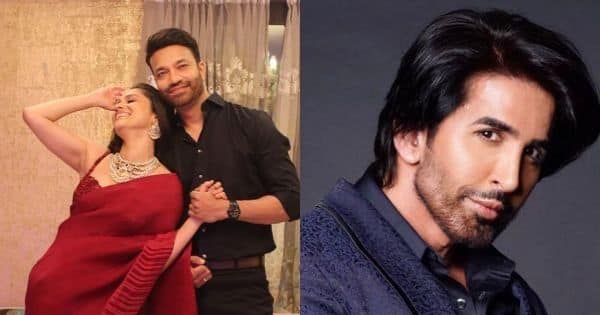 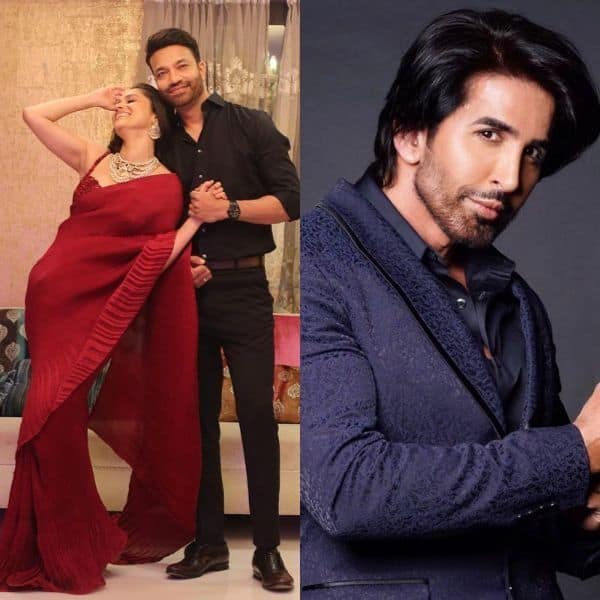 The world of TV is always buzzing with news. The big development is that Ankita Lokhande has badly sprained her leg during the sangeet rehearsals. On the other hand, Vishal Kotian has confirmed that BB15 makers are in talks with him for a re-entry. Take a look at the headlines… Also Read – Ankita Lokhande injured just a few days ahead of her wedding with beau Vicky Jain; doctors advise bed rest

Ankita Lokhande
Oh No! There is some bad news for all fans of Ankita Lokhande. The actress sprained her leg during the sangeet rehearsals and had to be immediately rushed to a hospital. A source told Pinkvilla that she has been discharged now but is advised complete bed rest by the doctors. Her wedding is scheduled to happen in a couple of days. Ankita Lokhande and Vicky Jain have been dating since four years now. The couple’s functions had kickstarted with a Maharashtrian ceremony at her residence. Also Read – Bigg Boss 15: Rakhi Sawant confirmed as first finalist; show’s extension till February 2022 depends on THESE conditions

Vishal Kotian back in Bigg Boss 15
It seems the makers of Bigg Boss 15 are in talks with Vishal Kotian. He has confirmed this to ETimes. The actor said that he has not picked up any project as anything can happen. This means that there are chances of seeing him inside the Bigg Boss 15 house. He said the he is also going to start work on a movie but did not begin due to the Bigg Boss 15 contract. Also Read – Rupali Ganguly to Jay Bhanushali: These 15 popular celebs were a big FLOP on Bigg Boss

Aishwarya Sharma’s birthday celebrations
It was Aishwarya Sharma’s first birthday after her wedding with Neil Bhatt. The actor had his home decorated with balloons and LED lights for his wife. In the pics, we can see him kissing her. The actress thanked her husband and her in-laws for the surprise.

Case against Umar Riaz
A designer Faizan Ansari has filed an FIR against Umar Riaz for not giving him credit for the clothes he is wearing on the show. It seems he reached to the doctor’s PR team and even Asim Riaz but did not get any response whatsoever. Umar Riaz is now in the BB 15 house.