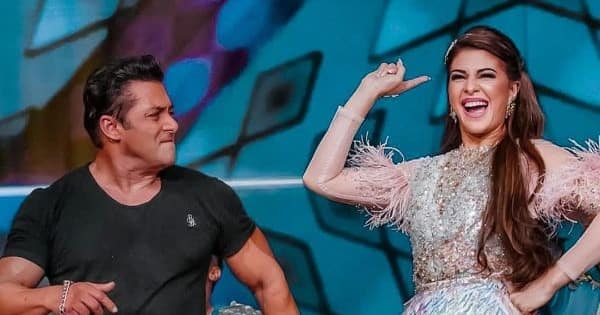 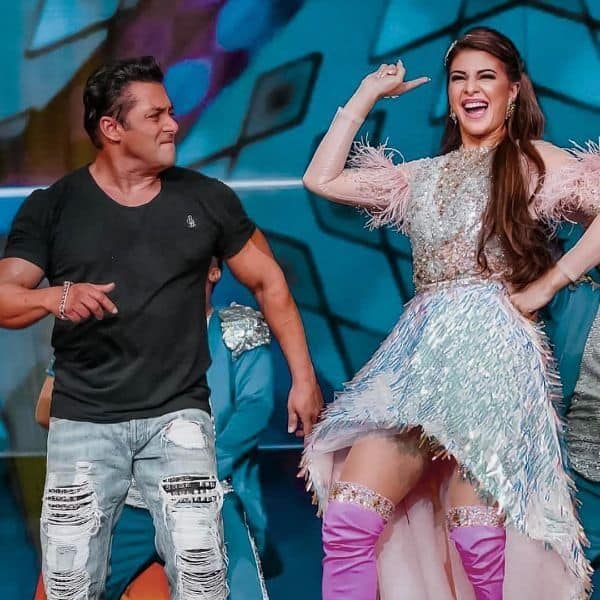 A few days ago, Jacqueline Fernandez was in the news as her picture with conman Sukesh Chandrashekar went viral on social media. Yesterday, it was reported that the actress has landed into big trouble and might get arrested by Enforcement Directorate (ED) soon. Jacqueline was named as one of the beneficiaries in alleged conman Sukesh Chandrasekar’s Rs. 200-crore money laundering case. Reportedly, the actress was stopped at the Mumbai airport while she was leaving the country. Not just Jacqueline, but even Nora Fatehi’s name has come in this case. It is said that both the actress received gifts from Sukesh. Also Read – Vicky Kaushal and Katrina Kaif wedding: Salman Khan’s special gift to the bride-to-be

Well, Jacqueline was supposed to be a part of Salman Khan’s Da-Bangg Tour which is all set to take place on 10th December 2021 in Riyadh. When Salman had made an announcement about it, Jacqueline’s was a part of the poster and her name was also mentioned in the caption. However, amidst the reports of the arrest, we wonder if Jacqueline will be able to accompany Salman on the tour. Also Read – Tadap box office collection day 4: Ahan Shetty-Tara Sutaria starrer exhibits steady Monday hold but needs minimal drops over week 1 to enter profit zone

Recently, there were reports that Salman’s Jai Ho co-star, Daisy Shah, has replaced Jacqueline and she will be a part of the Da-Bangg Tour. However, replying to Bombay Times, Daisy in a text message wrote, “I am not aware of this.” Also Read – Atrangi Re: Aanand L. Rai REVEALS major Salman Khan connect in Akshay Kumar-Dhanush-Sara Ali Khan starrer

According to a report in Bollywood Hungama, Salman won’t be able to help his Kick co-star, and all her close friends have disappeared. The portal also quoted a co-star of Jacqueline who said, “She is a very sweet person. But too ambitious for her own good. She always wanted the good life. Only the very best for her, always.”

On the work front, Jacqueline will be seen in movies like Attack, Ram Setu, Bachchan Pandey, Kick 2, Cirkus and Vikrant Rona (Kannada).

Groom’s mother Veena’s special gesture for bahu [Exclusive] #theviraltime
‘No one invited her,’ Alia Bhatt gets trolled for not being at Vicky Kaushal and Katrina Kaif’s wedding #theviraltime
Advertisement