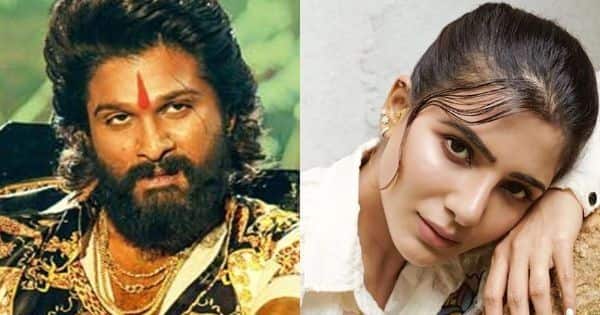 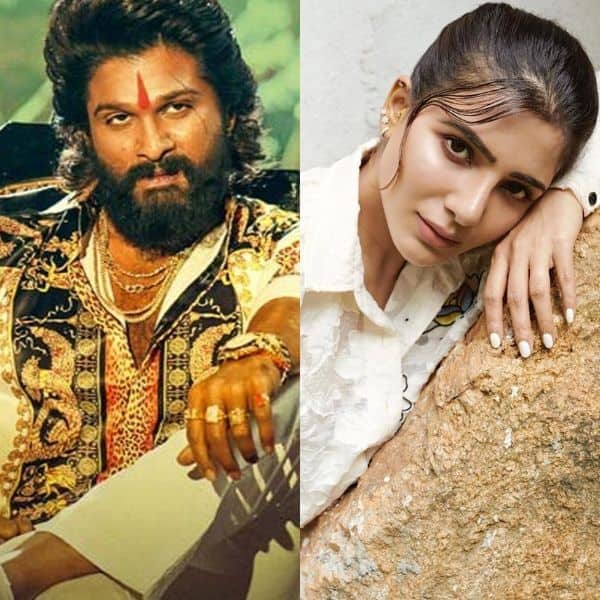 As we wind up another day and look back at all the good, bad and ugly events that unfolded right through it, it’s time to look back at the biggest newsmakers from the South film industries who’ve made it to the trending entertainment news today. From Allu Arjun’s Pushpa trailer the South Indian Film Chamber requesting PMK leader to stop criticising Suriya to Kannada movie Madagaja witnessing bumper opening, Ritu Varma being in no rush to do Bollywood or pan-India films and Samantha Ruth Prabhu’s shocking truth behind separating from Naga Chaitanya – here’s all what grabbed headlines to make it to the trending South news today…

So, without further ado, here are the South newsmakers of 7th December 2021:

If the Sukumar directorial lives up to the expectations of the trailer, then expect Allu Arjun to make huge inroads in the Hindi market with his Pushpa duology, just as Prabhas had earlier done with his pan-India Baahubali series.

In a letter to PMK leader and former Union minister Anbumani Ramadoss, South Indian Film Chamber of Commerce President Katragadda Prasad said, Respecting your feelings, our member Suriya immediately removed a symbol from the film.The South Indian Film Chamber of Commerce is pained by the fact that your party cadres continue to criticise Suriya despite neither the hero of the film nor the production house having anything to do with the decision to use that symbol in the film.

Braving fears of new COVID-19 variant, Omnicron, huge crowds turned up on day 1 of Kannada film Madagaja, which has registered an opening day collection of Rs. 20.03 crore gross at the box office – a new record for a Kannada movie

The year 2022 will see Telugu cinema actors like Vijay Deverakonda, Rashmika Mandanna, and Adivi Sesh among others make their Bollywood debuts with the so-called, pan-India trend. Howevt, Ritu Varma is in no rush despite having balance both Tamil and Telugu movies till now. Speaking to Outlook, she opined that she’d definitely, like to be a part of Hindi films as her mother tongue is Hindi even though she was born and raised in Hyderabad and speaks Telugu fluently. She admitted to watching more Hindi films than South Indian movies while growing up it’d be a dream come true to work in Bollywood, but she’s holding out for the right films as she doesn’t like to plan or strategise too much, choosing instead to take things as they come, which is why she’ll know when the right Hindi-film project comes her way.

In a recent interview, Samantha Ruth Prabhu has finally opened up on her separation from Naga Chaitanya. The star poured her heart out, reflecting on she felt that she’d crumble and die.

Read the full story here: SHOCKING! Samantha Ruth Prabhu opens up on separation from Naga Chaitanya; REVEALS how she felt like crumbling and dying