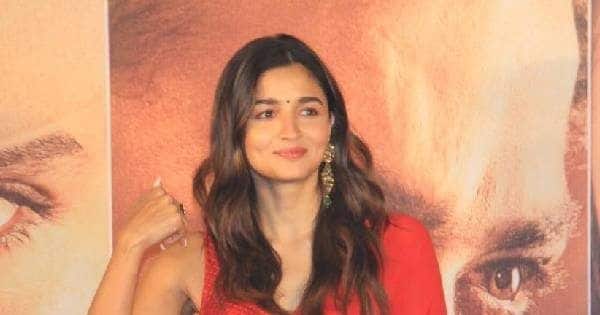 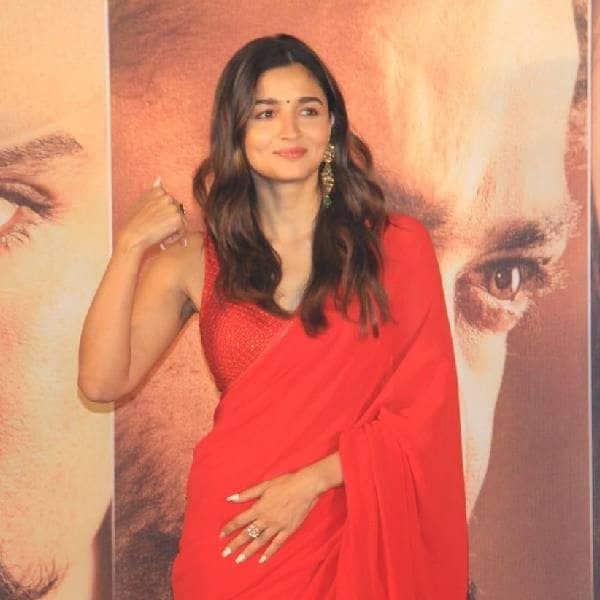 The RRR trailer launch went off with spectacular pomp and vigour today at PVR ICON, Oberoi Mall, in Goregaon (W), Mumbai. The stars from across film industries assembled on a single stage, in a single frame, including Director S.S. Rajamouli, lead actor Jr. NTR, Ajay Devgn and Alia Bhatt, who were accompanied by producer D.V.V. Danayya of DVV Entertainment and producer Dr. Jayantilal Gada of Pen Studios. Of course, with a huge contingent of both the media and fans in attendance, the questions swerved every one in a while toward topics other than RRR, with a particular one about its clash with Gangubai Kathiawadi being avoided that caught everyone’s attention because of Alia Bhatt’s succinct reply. Also Read – RRR trailer launch: Alia Bhatt blushes when asked if ‘R’ alphabet is lucky for her; Ranbir Kapoor’s got to watch her reaction – Video

Addressing, for the first time, the potential clash at the box office that was avoided, Alia Bhatt said, “Actually, it was nothing for me to worry about. It would have been Alia vs. Alia and Ajay vs. Ajay (Ajay Devgn also has an important extended cameo in both movies.). Jayantibhai (producer Jayantilala Gada) was also a part of both films. I am just an actor, and it’s the producers who decided on everything. Now, RRR releases in January (7th) and Gangubai on 18th February. I completely trust my producers and Directors.” Also Read – Did you notice THIS MAJOR similarity between Baahubali 2 and RRR trailer? And no, it’s not what you are THINKING!

Alia also opened up on how she was offered an SS Rajamouli film without knowing it was RRR, and added, “It’s an interesting story, actually. I had spotted Rajamouli sir at the airport and had just approached in the hope of getting a chance to work with him. I just walked up to him and introduced myself and had said, ‘I admire you so much and really want to work with you.’ To my complete surprise, he told me he had something for me and had even thought of approaching me for it. At that time, I had no idea that the film he was talking about was RRR.” Also Read – RRR trailer: 5 HIGHLIGHTS of SS Rajamouli’s magnificent directorial starring Jr NTR, Ram Charan, Alia Bhatt, Ajay Devgn, Shriya Saran