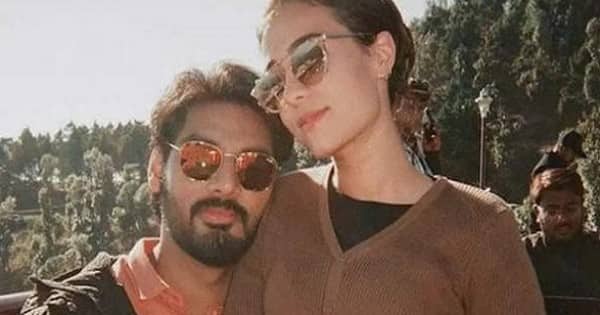 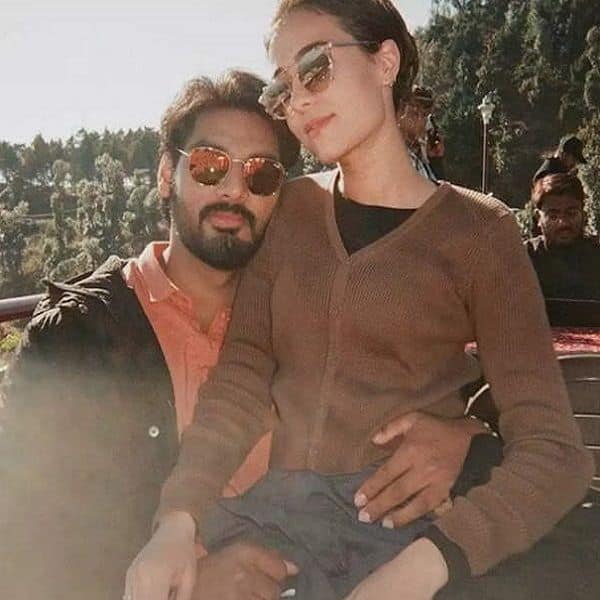 Suniel Shetty’s son Ahan Shetty made a smash debut as an action hero with Tadap. The young lad’s father hosted a grand premier for the film and had invited all the Bollywood celebs to shower their blessings on his son. And now Ahan Shetty’s ladylove penned down a heartfelt note for him and spoke about his dedicated for his very first film. She took to her Instagram and shared some on location and unseen pictures of Tadap and wrote, “No one will know how much dedication and effort you have put in but I’ve been lucky enough to have a front row seat. You have exceeded all expectations and still remained true to yourself. The passion you put into your work is inspiring but what’s more impressive is the way you continue to support and protect the people you love. I love you till the very end, here to take on every obstacle with you. Never change.” Check out the post below: Also Read – Vicky Kaushal-Katrina Kaif Wedding Sangeet: Neha Kakkar-Rohanpreet, Sachet-Parampara and more to perform tonight – Read deets

As soon as Tania shared the post, Ahan replied with “I love you” in the comment. While Suniel Shetty and his sister Athiya were all hearts for this heartfelt post. Ahan and Tania have been in a relationship for quite a time now and they often share their pictures together on their social media platforms. Also Read – Tadap box office collection day 4: Ahan Shetty-Tara Sutaria starrer exhibits steady Monday hold but needs minimal drops over week 1 to enter profit zone

Tadap has been receiving decent response at the box office, while Ahan has managed to leave the audiences impressed with his first presence. He film also stars Tara Sutaria as his leading lady and she too has done a commendable job. Also Read – As Vicky Kaushal weds Katrina Kaif, here’s a look at Ranbir Kapoor, Kartik Aaryan, Tiger Shroff and 6 more eligible bachelors left in Bollywood – view pics

Talking about being a star kid son and igniting the nepotism debate once again as he has made hi debut, Ahan in an interaction with the media had said, ” I feel people around you may affect you, but so many people will have so many opinions. Many people will bring up the nepotism debate, but it depends on how you take it. I haven’t made it yet see and what matters is if the audience will accept me or not.