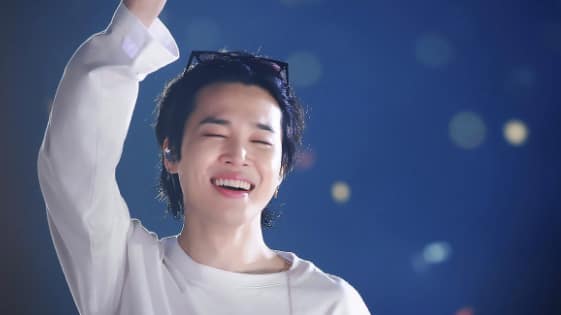 BTS LA Concert: After Lizzo, the charismatic Jimin finds a fan in an absolutely stunning Brazilian model whose pics will make you go wow view pics 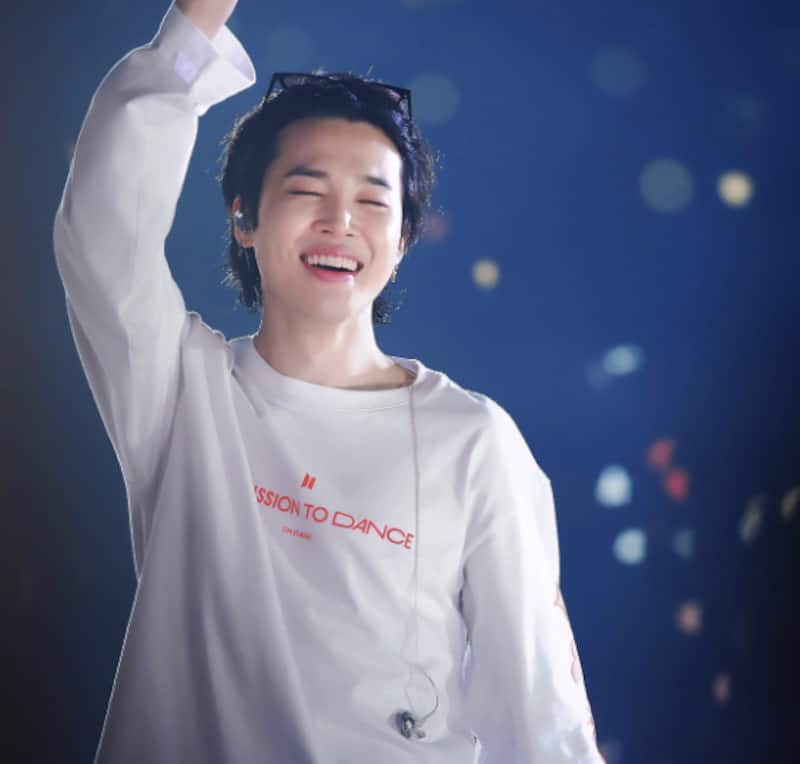 BTS is killing it at the Permission To Dance concerts at Los Angeles. One member who has got a lot of attention is Jimin. We know that he has a huge fan girl in Lizzo. The singer revealed some time back that she was a Jimin and Taehyung fan. They met at the Harry Styles concert where the duo were vibing with Lizzo. Later, when asked about their interaction Jimin said that she told him that he was sexy. He also said that Lizzo was attractive. His statement got him a lot of love from plus sized woman. Well, a number of people are going gaga over Jimin given his awesome voice and sharp moves on the stage. He is winning hearts with his performance on On, Black Swan and the Butter dance break. He is killing it. Also Read – BTS’ V and Jin mimic and tease Jimin at Permission To Dance Live On Stage concert in LA; ARMY is in splits – read tweets

The newest fan that Jimin has got is none other than Gizele Oliveira. She is a Brazilian supermodel and a Victoria’s Secret angel. The lady was there on the first day of the concert. She has posted a video where we can see her screaming when Jimin’s pic comes on stage. The lady told her followers that she loves Jimin and would ask him to marry her. Gizele has over a million followers on social and here is a look at her stunning pictures. Also Read – BTS LA Concert: Halsey joins ARMY in cheering on the boys; stadium erupts in uproar as she flaunts her ARMY Bomb

We can see that she is an absolute stunner. Everyone who has watched Jimin live in the Los Angeles concert is going gaga over how good he is as a performer. The young man always brings in the X-factor in big concerts like this. Well, she is so good-looking that we did love to see her in a BTS music video some day. Also Read – BTS: Jimin X Lizzo or Namjoon X Megan Thee Stallion – ARMY, which recent bond do you ship?