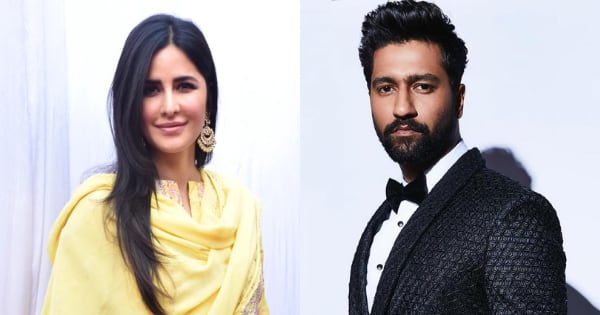 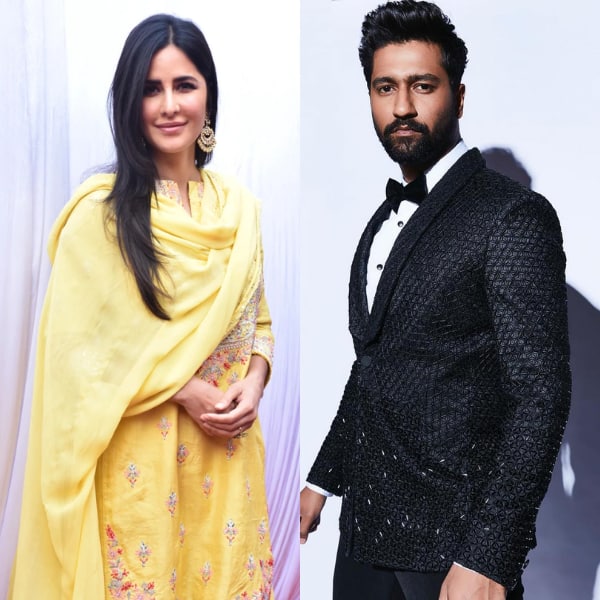 Oye Hoye.. How restless are you to see Katrina Kaif as a bride? Ain’t you excited to know what will be Ms Kaif’s bridal avatar like. Well.. Here we are with just the dope all Katrina and Vicky Kaushal fans have been waiting for. A close friend to Kaushal reveals that his mother Veena Kaushal wants her would-be-Bahurani to be the perfect Punjabi Dulhania for Dulhe Raja Vicky Kaushal. Yes. The source further reveals that Katrina Kaif has opted for a Sabyasachi lehenga in a bright red hue for the big fat Punjabi wedding. “Katrina and Vicky’s mother have grown very close over the past few months since the wedding has been in the planning. And she is all ready to impress her beau’s mother-in-law and has happily agreed to become the Punjabi Dulhania like the MIL has envisioned.” Also Read – Katrina Kaif and Vicky Kaushal Wedding Sangeet: Songs, performances, setting, theme and more – Here’s all that you need to know at a glance [Exclusive]

The source further revealed that Vicky’s mother shared a few looks with Katrina to choose from and the actress took it from there, trying, testing and then locking THE LOOK for her big day. There are also reports that the couple might also do the white wedding as per Kaif’s tradition. And Vicky will go all dapper for would-be-bride Katrina. Indeed they are making us restless with each passing day. We cannot wait to see Katrina and Vicky turn man and wife. Also Read – Trending Entertainment News Today: Nora Fatehi’s OOPS moment caught on camera, Leaked inside video of Katrina Kaif-Vicky Kaushal’s wedding venue and more

The source also reveals that the couple will share minimum two pictures on their social media handles from both their wedding rituals. Theviraltime had earlier exclusively informed readers that the actor couple has already sold the pictures and videos rights to an international magazine. The guests from the wedding aren’t allowed to carry their mobile phones along as they have been strictly dictated to not click any photos or film videos from the wedding. The soon-to-be bride and groom Katrina Kaif and Vicky Kaushal will reach the wedding venue in Sawai Madhopur’s Barwara today and wedding festivities will begin December 7 onwards. Also Read – Trending OTT news today: Katrina Kaif – Vicky Kaushal offered massive amount by OTT giant for wedding footage, Shakun Batra’s next with Deepika Padukone to release on OTT and more