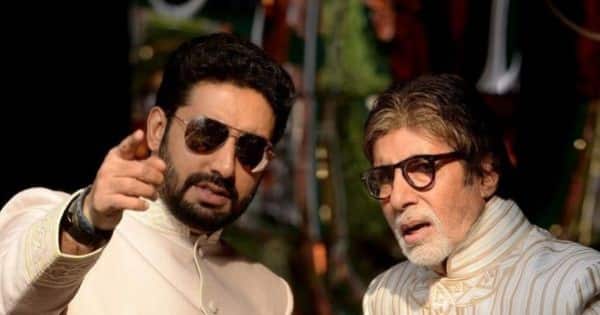 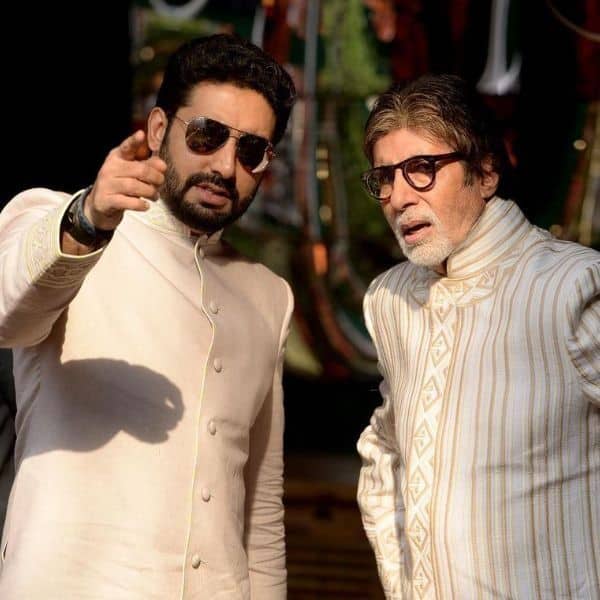 Amitabh Bachchan has been in the industry for more than 50 years. He is called the ‘megastar’, and time and again he has proved his stardom. Every Sunday fans stand outside his bungalow in Juhu, Mumbai, just to get a glimpse of Big B. Currently, he is one of the busiest actors in the industry with many films lined up. However, there was a time when Senior Bachchan faced financial issues. He has always been vocal about his rough phase and recently, Abhishek Bachchan also opened up about his father’s struggle during the difficult days. The Guru actor revealed that how his father had to borrow money from staff for food. Also Read – SAY WHAT! Abhishek Bachchan recalls how Aishwarya Rai couldn’t understand a word he said when they first met – HERE’S WHY

While talking on The Ranveer Show podcast, Abhishek recalled, “I spoke to my father from college. My family was going through a difficult financial time. And I just felt as a son, although I might not have been qualified at that point of time, that I needed to be with my father. Even for moral support. He’s a big guy on moral support. He likes to know his family’s around.” Also Read – Katrina Kaif, Priyanka Chopra and more Bollywood ruling beauties who settled for partners with lesser stardom

“I said I can’t be here sitting in Boston when my father doesn’t know how he’s going to get dinner. And that’s how bad it was. And he said it publicly. He had to borrow money from his staff to put food on the table. I just felt morally obliged to be with him. I called him and I said ‘You know dad, I think I want to leave college halfway and come back and just be with you, try and help you in whatever way. At least you’ll know that your boy is next to you and he’s there for you’,” the actor added. Also Read – From Katrina Kaif-Vicky Kaushal’s NDA for guests to Rajkummar Rao applying sindoor – here are 7 wacky and wonderful moments from Bollywood weddings [PICS]

Further revealing how Big B reacted to his decision of coming back to India, Abhishek said, “So he was very emotional, he was very touched, he was very moved but he ended the rest of the conversation, which obviously I won’t dive up, but he said: ‘I’m glad.’ Because I mean we’d already discussed that I would like to be an actor. He said, ‘I’m glad, come back. Bhasha sikho (learn the language). Because Shakespeare doesn’t work over here. And I realise that today, that I was very out of context.”

Talking about Abhishek’s projects, the actor was recently seen in Bob Biswas which was released on Zee5. He has Dasvi, the Hindi remake of Oththa Seruppu Size 7, and Breathe season 3 (web series) lined up.

Meanwhile, Amitabh Bachchan will be seen in movies like Brahmāstra, Runway 34, Good Bye, Uunchai, Nag Ashwin’s next, Jhund, and The Intern remake.

Kangana Ranaut pens an appreciative note for the couple on breaking gender stereotypes but it has a TWIST #theviraltime
Kamaal R Khan calls Jacqueline Fernandez a ‘GOLD DIGGER’, shares viral pictures of the actress with conman Sukesh Chandrasekhar #theviraltime
Advertisement