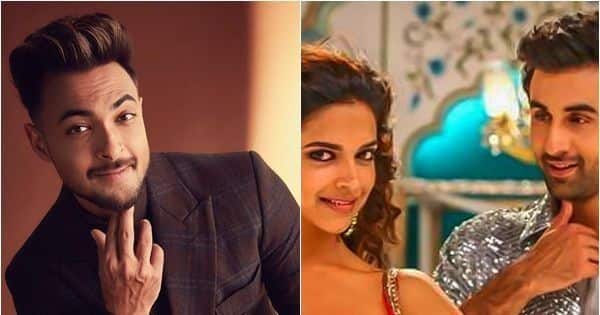 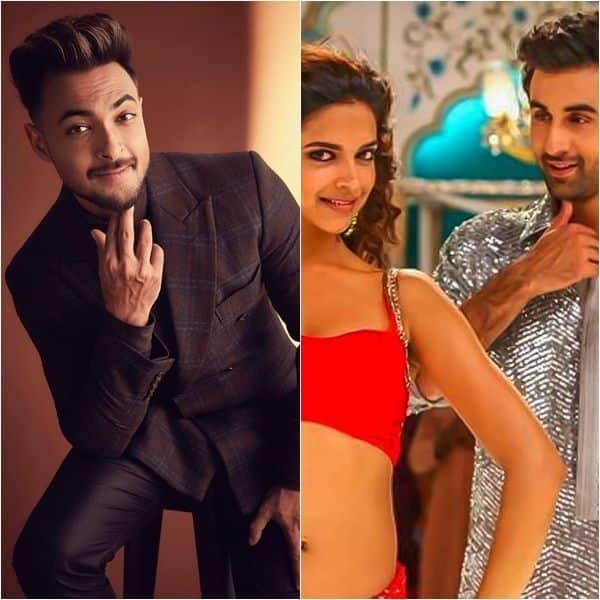 Aayush Sharma is currently riding high on the success of his latest release Antim: The Final Truth, which also features Salman Khan in the lead. He has been receiving much love for his portrayal of a gangster in the movie. He made his acting debut with Salman Khan’s production LoveYatri but he has also had his own share of struggle before setting his foot in the industry. He recently revealed that he was a background dancer for Ranbir Kapoor and Deepika Padukone’s Dilli Wali Girlfriend song from Yeh Jawaani Hai Deewani. And this was the first time that Aayush saw Ranbir and Deepika perform live on the film sets. Also Read – From Katrina Kaif to Deepika Padukone – Top 5 Bollywood actresses whose net worth is MORE than their actor partners – check list

“I got to know that in Mehboob Studios Yeh Jawaan Hai Deewani shoot was happening. I called my friend and asked to give me some work in the background. I told him that I will get to learn how shooting happens if I work in the background. So, I was roaming in YJHD’s song Dilli Wali Girlfriend. For the first time, I saw how Ranbir Kapoor and Deepika Padukone perform and how shoots take place. This was my first visit to Mehboob Studios. So, the biggest excitement was going to Mehboob Studios for this song,” Aayush said at Agenda AajTak 2021. Also Read – It’s AWKWARD! 5 pictures of Sara Ali Khan, Kartik Aaryan and others that is your perfect dose of laughter for this Sunday

Aayush further revealed that he started his career as a model and had received Rs 15,000 as his first pay cheque for a Godrej ad. “The coordinator took 15 per cent and I was left with around 12,000 in hand. When I shared this news with my father, he was very happy. He asked me to donate the entire amount to Sidhi Vinayak temple,” he added. Also Read – Bigg Boss 15: Do you agree with Salman Khan that Umar Riaz is very aggressive and violent? Vote now

His body transformation from LoveYatri to Antim has been the talk of the town. From his ripped, toned body to acing the nuances of his character, Aayush imbibed the traits of Rahuliya, a dreaded yet relatable gangster in Antim.

Talking about it, Aayush said that he gained 16 kgs for his role and it took him 3 years of hard work by following a strict diet and rigorous training to achieve the results we witness on the screen. “I worked on myself for three years. My journey started when I was 19 years old. I was 60 kg when I did my first film. When I got to know that I am doing my next film with Salman Bhai, I started working on myself. Now I am 76 kg and for that, I had to work on myself for three years,” he said.