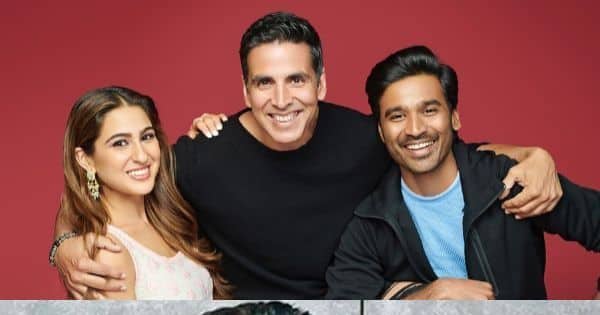 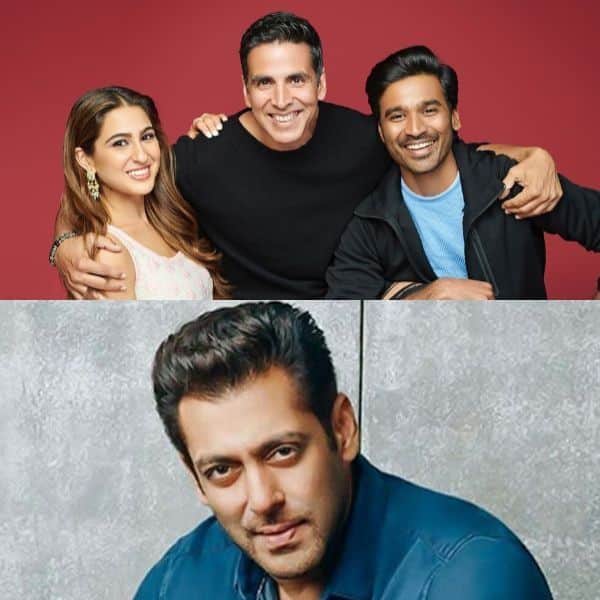 The music launch of Atrangi Re took place in grand fashion today at the prestigious J.W. Marriot Hotel in Juhu, Mumbai, with A.R. Rahman putting on a concert for the ages, while the stars of the movie, Akshay Kumar and Sara Ali Khan, along with Director Aanand L. Rai looked on in. Dhanush was conspicuous by his no-show, but his absence was hardly felt because of how A.R. Rahman, the maestro not only mesmerised his colleagues, but also the select press contingent in attendance. Of course, with the media present, there was bound to be some chatter about the film, too, which is when Aanand L. Rai made a huge revelation about Salman Khan’s connection in Atrangi Re. Also Read – As Vicky Kaushal weds Katrina Kaif, here’s a look at Ranbir Kapoor, Kartik Aaryan, Tiger Shroff and 6 more eligible bachelors left in Bollywood – view pics

When asked by compere Mandira Bedi about how he came upon the title, and if it had to do with the kind of “atrangi cinema” he’s known for, Aanand L. Rai said, “Actually, we (him and Himanshu Sharma, writer and co-producer) had the title in our heads since over two years. However, when we went to register it, we came to know that Salman Bhai (Salman Khan) already has the rights to this title. When he came to know though that we needed the title, Atrangi Re, for our film, Bhai graciously gave it to us. So, we all have to thank him for the title. We could name the film as we wanted. It was very gracious of him.” Also Read – Atrangi Re song Rait Zara Si: The mesmerizing number perfectly showcases the love triangle between Akshay Kumar, Sara Ali Khan and Dhanush

Well…just yet another magnanimous gesture in the day of Salman Khan, which others will remember for years to come, right? Also Read – Jacqueline Fernandez to be arrested soon in money laundering case; Salman Khan won’t be able to help her?

Atrangi Re is jointly produced by Aanand L Rai and Himanshu Sharma’s Colour Yellow Productions in association with Bhushan Kumar and Krishan Kumar’s T-Series. It releases worldwide on Disney+ Hotstar on 24th December.