Stop pretending for Cuomo and other commentary #theviraltimecom 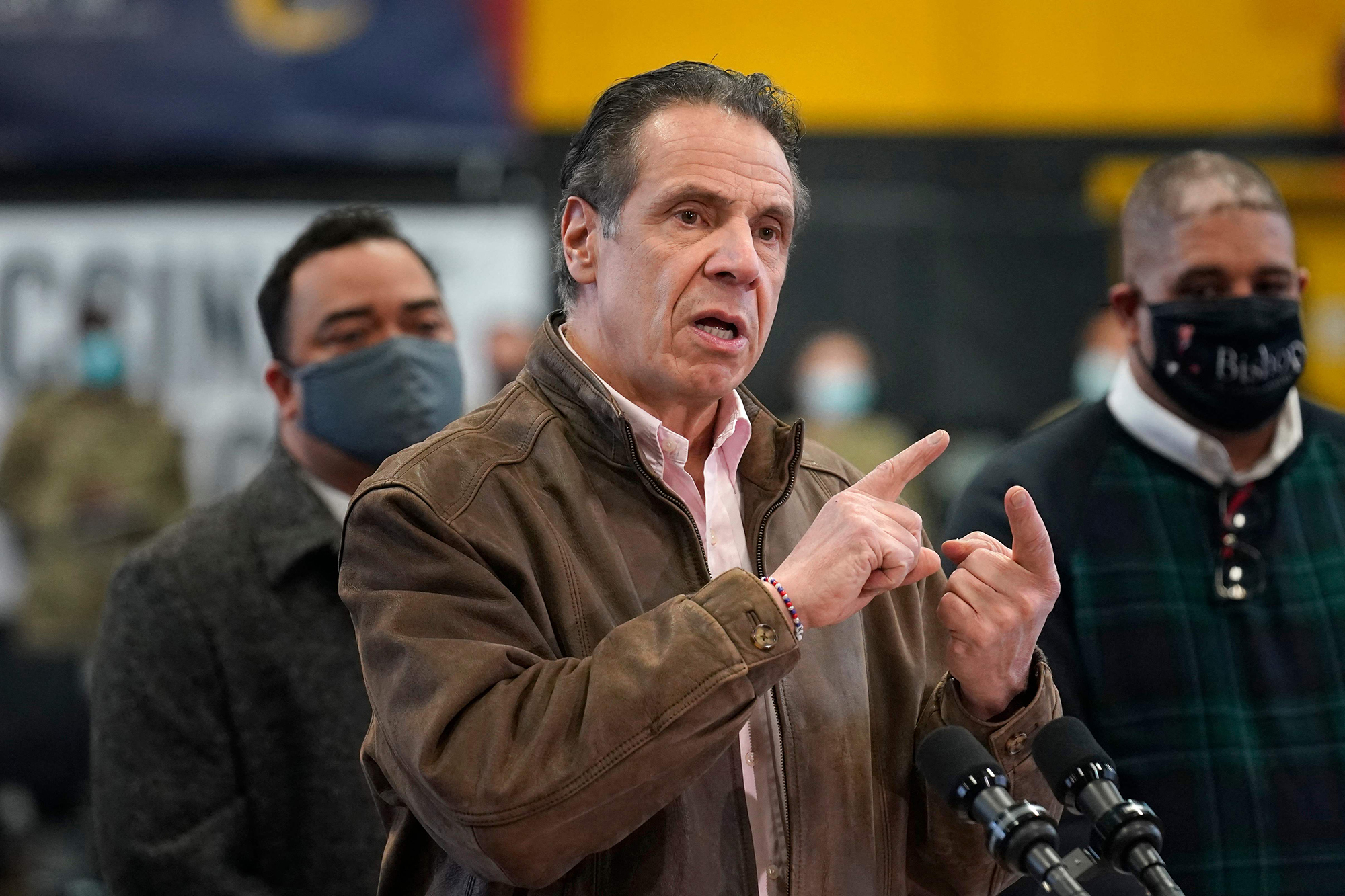 From the Left: Stop Pretending for Cuomo

At Slate, Ben Mathis-Lilley warns against backing Gov. Cuomo on the ground that he is supposedly “embodying the right values” — because he mostly does so “only when the cameras are on.” His many lies — about discovering a cheaper way to make hand sanitizers, about why he was closing the subway overnight, about talking regularly to health experts and, above all, about nursing-home deaths — “show that Cuomo is not someone who cares much about facts and evidence.” Yet his poll numbers hold up. “To many voters, celebrating the idea of the competent blue-state governor is more important than reckoning with the reality of a serially underachieving chief executive playing three-card monte with dead bodies. At this point, Andrew Cuomo could probably shoot someone on Fifth Avenue and get away with it.”

The “remarkable speed with which” pharmaceutical companies “developed highly effective vaccines” was “a much-needed source of hope” during the pandemic’s dark days, but the rollout has been “maddeningly inept,” fumes The Week’s Damon Linker. It should be “the highest possible priority, with nothing less than our economies, our psyches and our children’s educations and social well-being hanging in the balance.” Yet it seems either that “public institutions are treating this like a mildly important initiative,” or they “are treating this with grave seriousness” but “are incapable of doing” better. Just 5.7 percent of Americans have had both doses, while 32 percent of Israelis have. It seems the Jewish state is “a nimble country capable of mobilizing itself for public purposes in a way that larger, older, flabbier, more dysfunctional societies” can’t.

At Persuasion, Robert Henderson recounts how his early life in foster homes led him “to despise homework, teachers and rules,” do poorly in school and never think of himself as “smart.” But when he saw his score on a standardized test for the military, the Armed Services Vocational Aptitude Battery, it changed his self-image. Meanwhile, research has shown standardized tests for “gifted” students identify more poor and minority students and that teachers judge poorer students “less capable” even when they earn the same results on a cognitive test — suggesting “subjective evaluations” do “more harm to poor students.” Henderson has now graduated from Yale and is pursuing a doctorate at the University of Cambridge. “Too many are claiming that the SAT is a ‘barrier.’ It’s a gateway.”

From the right: The Senate Should Reject Becerra

Xavier Becerra is President Biden’s pick to run the Department of Health and Human Services, but “in the middle of a once-in-a-century pandemic, it is hard to think of a worse choice,” scoff the editors of National Review. As California attorney general, Becerra was known as “an exceptionally ruthless aggressor in the culture wars,” using his power to try to “crush a wide array of average Americans — from religious dissenters to pro-life pregnancy counselors and independent journalists.” Biden’s HHS secretary will need “the broad trust of the public,” but Becerra’s record indicates that he will take advantage of the “broad rulemaking authority to aggressively wadge a culture war and alienate many Americans.”

It’s been a month since Democrats took control of the executive and legislative branches of the US government — but, sighs The Federalist’s Christopher Bedford, “the only money that has gone toward American relief has been from that money allocated while President Donald Trump and Sen. Mitch McConnell still joined [House Speaker Nancy] Pelosi in power, including $1 trillion that remains unspent.” In the interval, new Senate Majority Leader Chuck Schumer and Pelosi have impeached and tried Trump, while Biden has “re-entered the Paris Climate Accords . . . and freed up American tax dollars to go to aborting children abroad. So what about American business owners, parents, and workers suffering under COVID-19 restrictions? Anything for them? So far nothing.”

How is Chris Cuomo still on the air at CNN? #theviraltimecom

Dr. Seuss outrage: ‘The Cat in the Hat’ says don’t cancel that! #theviraltimecom