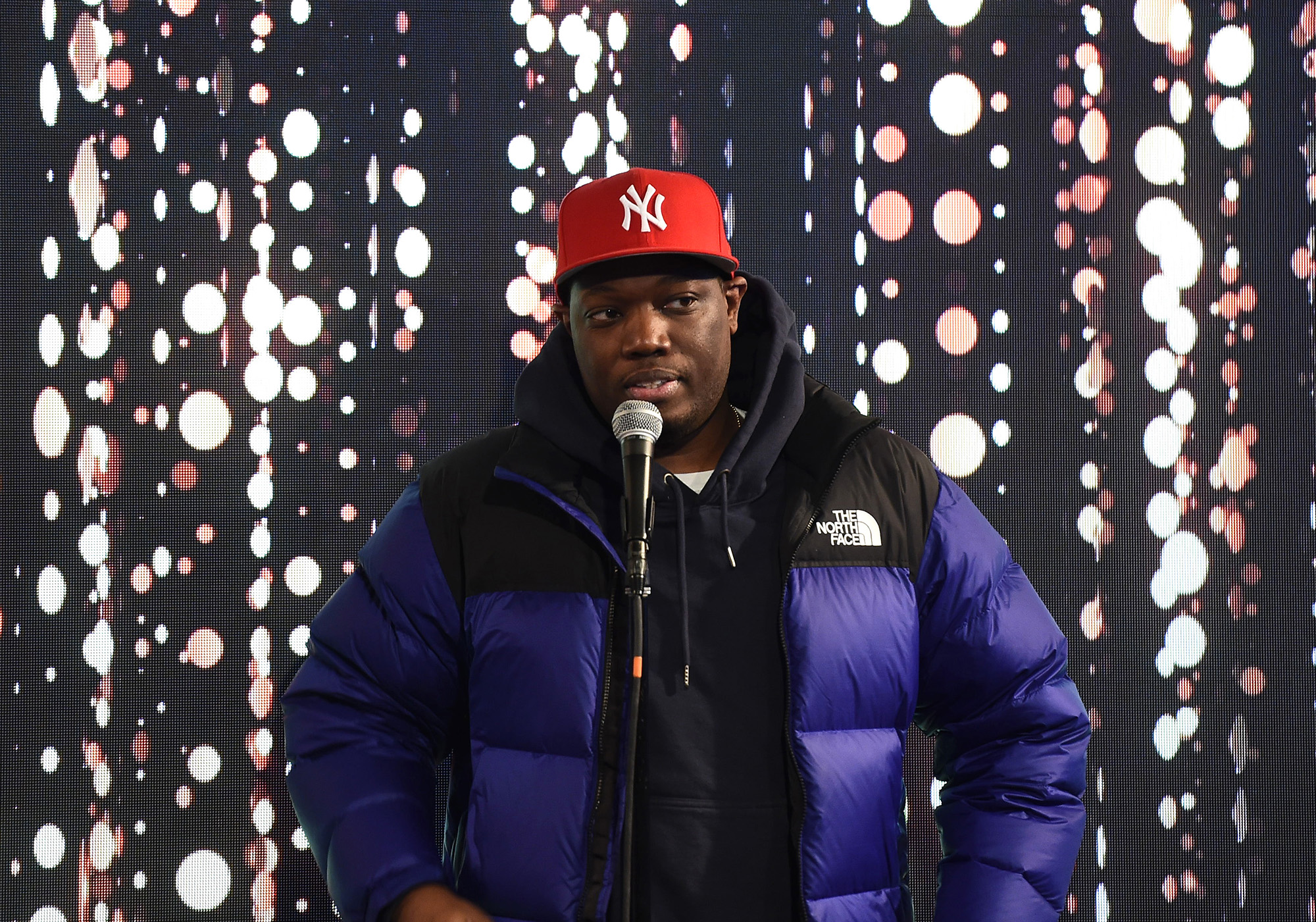 Che took Israel’s universally admired success in and flipped it into a slur of racism, or maybe imperialism: “Israel is reporting that they’ve vaccinated half of their population,” he noted on the Weekend Update segment, and, “I’m going to guess it’s the Jewish half.”

For starters, Israel is (as you’d expect) a lot more than half Jewish. To see it otherwise, you have to include the population of the Palestinian territories — and so basically insist that Israel has no right to be the Jewish state it was founded as.

And, as the Israeli US ambassador Giald Erdan tweeted, “every citizen of Israel – Jewish, Muslim, Christian — is entitled” to the vaccine.

In fact, some 43 percent of Israeli Arabs had gotten jabbed when Che spoke. That lags the Jewish rate, but for a host of reasons — including Palestinian Authority propaganda that claims Jerusalem is experimenting on Arabs under the guise of immunization.

Che’s “joke” also captures the gist of the global left’s line, which calls Israel criminal for jabbing its own citizens but not those of the PA.

Problem is, the PA is responsible for health care on its own territory, and in fact its officials admitted to not asking Israel for help early on as they instead secured deals for the AstraZeneca and Russian Sputnik V vaccines.

Haters are going to hate, we guess, but do they have to try passing it off as comedy?

Letters to the Editor — March 3, 2021 #theviraltimecom