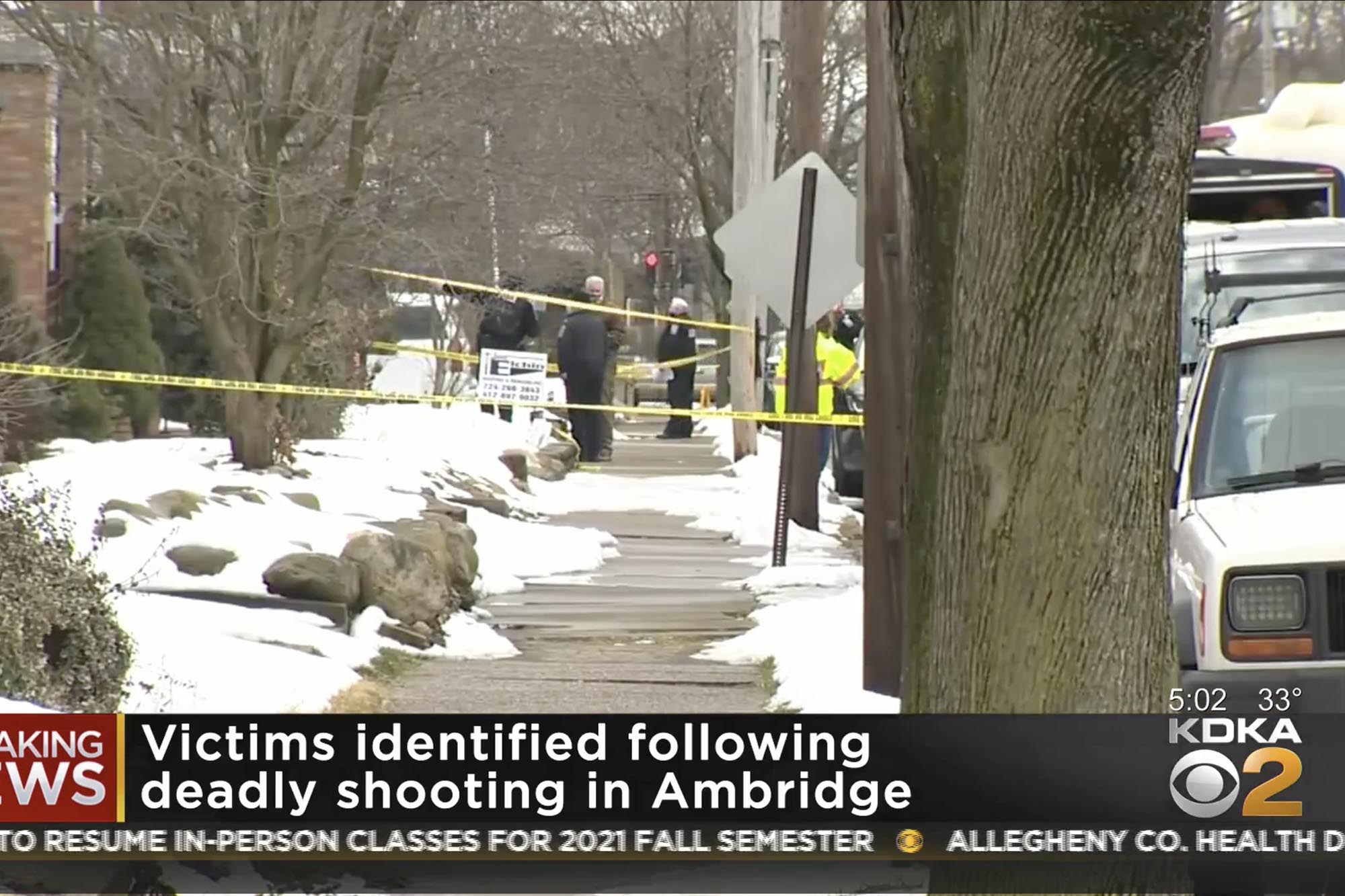 A Pennsylvania woman has been charged with shooting her two young daughters in the head, authorities said.

Krisinda Bright, 48, was arrested Monday afternoon in Ambridge, where cops in western Pennsylvania responded to a 911 call regarding a shooting. Interim Police Chief John DeLuca told reporters at a press conference that officers then found Bright’s two daughters dead inside, in a “gruesome scene,” WTAE reported.

Beaver County District Attorney David Lozier confirmed to the station that Bright has been charged with two counts of criminal homicide. She was being held early Tuesday at the Beaver County Jail without bond, the station reported.

A coroner has identified the victims as 16-year-old Kiara Bright and 22-year-old Jasmine Cannady, both of Ambridge. They were killed by gunshots to the head, authorities said.

Lozier told reporters Monday that investigators were looking for no other suspects in the double slaying. The motive for the fatal shootings was immediately unclear.

Bright was standing outside the home when officers arrived at the scene. She had earlier called cops to the residence, WPXI reported.

The 16-year-old victim was a student at Ambrose High School, according to the station, citing a statement released by district officials.

“This loss is sure to raise many emotions, concerns and questions for our entire school, especially our students,” the Ambridge Area School District said, adding that counselors would be made available to students in need. “We are saddened by the loss to our school community and will make every effort to help you and your child.”

It’s unclear if Bright had hired an attorney who could speak on her behalf.