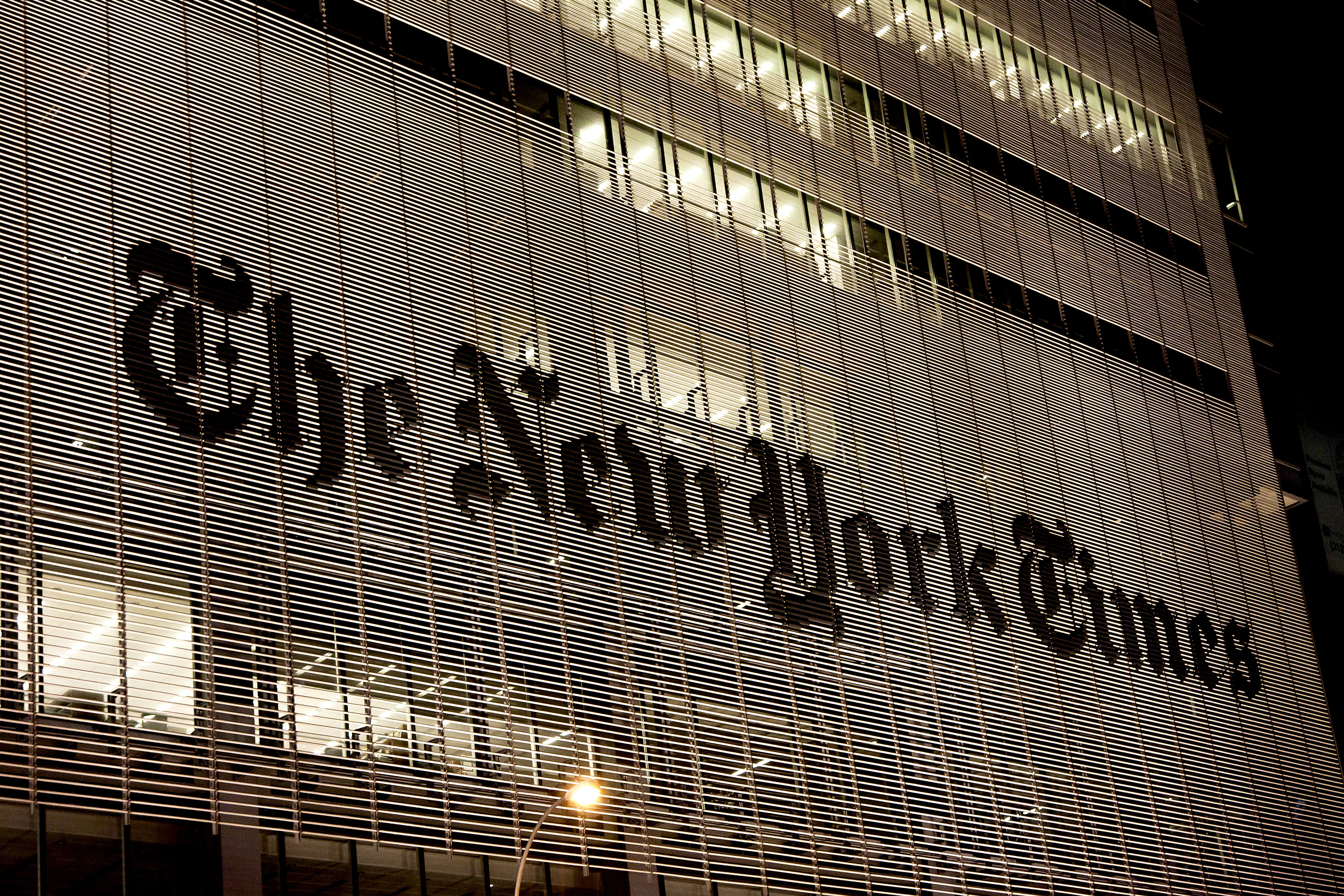 The New York Times is ending its bizarre practice of hosting costly educational trips to far-away lands, like the one that forced long-time reporter Donald G. McNeil Jr. to resign earlier this month.

The news that the paper’s reporters would stop acting as tour guides and teachers was contained inside New York Times media columnist Ben Smith’s column on Monday.

A New York Times spokeswoman insisted the program’s demise started before all hell broke loose at the Gray Lady amid reports that McNeil had made racially insensitive remarks, including uttering the N-word, on a student trip to Peru in 2019.

“We made the decision last fall to discontinue our Student Journey’s Program, effective immediately,” said the spokeswoman. “All Times Journey’s will be discontinued after this year,” she said, referring to the publication’s trips for adults, which are ongoing.

But the trips were controversial from the start because in part because they placed reporters in the awkward position of acting as educator and travel guide in order to help the paper make a buck.

Smith’s column on Monday suggested this role was just not a good fit for McNeil, whom he described as a difficult and often imperious reporter who often clashed with his newsroom colleagues as easily as he did with the teens he took to Peru.

According to Smith, Times executive editor Dean Baquet was infuriated when he originally heard that parents and students had complained that McNeil had been condescending and racially insensitive during the trip. He wanted to fire him back in 2019, but under pressure from the News Guild, where McNeil was active, he relented and let him off with a reprimand.

The controversy was reignited when the Daily Beast wrote about the complaints in late January, prompting 150 journalists to sign a letter to Baquet demanding an investigation and transparency.

That prompted an about face by Baquet. McNeil resigned under pressure on Feb. 5, and apologized for what he says he now recognizes was an inappropriate comment.

Oddly, one source told The Post McNeil had taken the same trip in 2018, costing guests $5,540 for a cruise to Peru with lectures by a Times reporter. McNeil apparently had rave reviews on that trip, but it all fell apart during the 2019 boat ride.

Smith’s column triggered a new round of bickering on the private Facebook page for Times reporters and alumni. “A lot of people think he was too hard on McNeil,” said one former staffer with access to the page.

The Times website for the student journeys was still active on Tuesday. “New York Times Student Journeys offers educational travel programs for high school and middle school students. Our portfolio visits destinations The Times has covered, where students can benefit from our special understanding and insider’s view as they explore themes and topics associated with Times coverage of local issues.”

The site touts a 2020 catalogue and potential to book trips to study digital storytelling at Oxford or health problems in Rwanda. But no trips can currently be booked using the site.

Senior citizen ‘Granfluencers’ are making it rain on Instagram…

DirecTV to become standalone company through $16B AT&T, TPG deal…