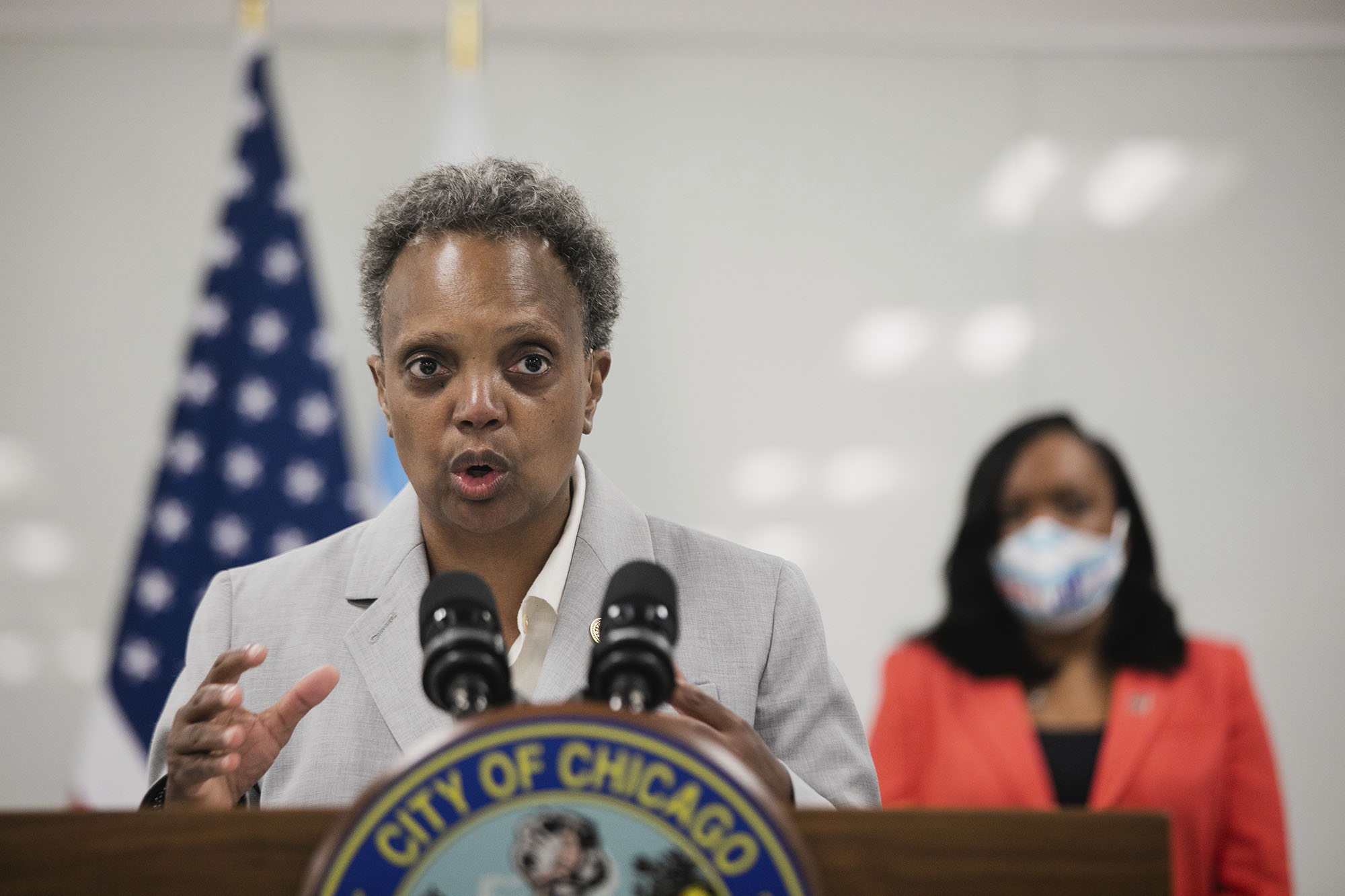 Chicago Mayor Lori Lightfoot is a perfect progressive — who just let loose on the Chicago Teachers Union over its resistance to reopening schools and other issues.

After cutting a deal with the CTU to finally reopen elementary and middle schools, Lightfoot told the The New York Times that the union would “like to take over not only Chicago Public Schools, but take over running the city government.”

As we’ve said before, Chicago is lucky that former Mayor Rahm Emanuel won mayoral control of the public schools, just as New York is lucky that Mayor Mike Bloomberg did the same here. Lightfoot, facing an even more militant union than Mayor Bill de Blasio does, was finally able to serve the public will — even as “independent” school boards knuckle under to their cities’ unions.

As she noted, “LA and San Francisco had to sue [their school boards] to force the conversation about reopening.” In Chicago, “the path of least resistance, the political expediency, would have been to do nothing and just let the unions dictate what the state of play was going to be in education.”

Instead, when the union vowed to defy legal orders for members to return to schools, then sued to stop the reopening, she countered with a lockout threat — employees who tried to keep on working remotely would lose their paychecks and perhaps their jobs. The alternative, she says, would be giving in to “chaos.”

Then, being practical, she negotiated, agreeing to prioritize teachers for vaccinations, better accommodate educators with at-risk immediate family members and set a threshold for a return to remote learning if COVID cases spike.

But she’s clear on the union’s entitled attitude of “I don’t care what you say. I don’t care what you do. I’m not going to abide by the contract or the rules that have been set for my place of employment.” (Indeed, the CTU earlier had declared it “racist” to want schools reopened, never mind that Lightfoot is black.)

She also slammed the CTU’s ridiculous claims that school closures might not set back students’ learning and that “learning loss” isn’t an important issue to consider.

It’s a fact of Democratic-run cities: If a single official accountable to the public isn’t in charge of public schools, teachers’ unions will run the system to suit themselves — the children’s needs be damned.