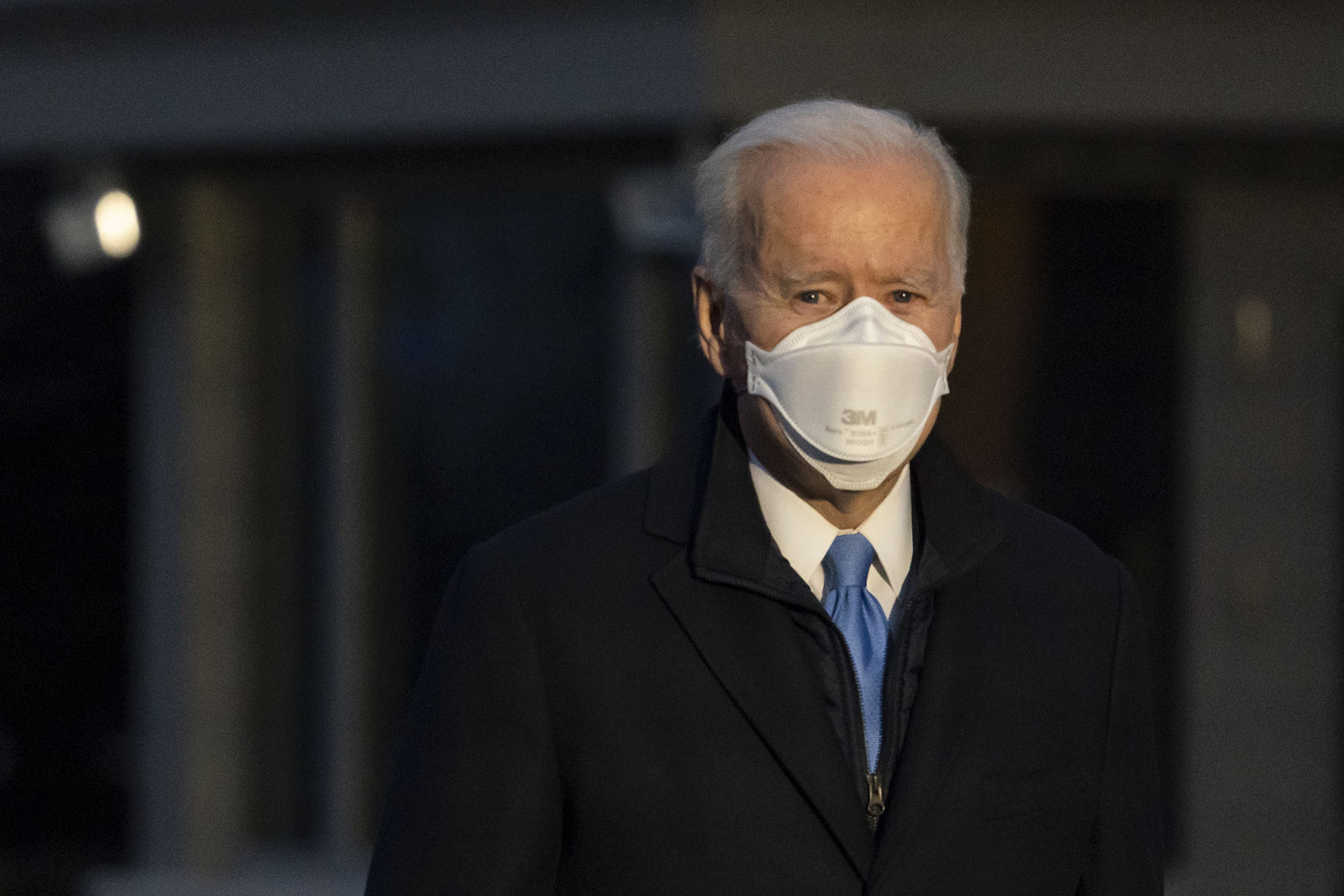 Republicans on Monday continued to press President Biden to use his influence to help reopen schools, pointing out that government scientists say virtually all schools can reopen safety — even in hard-hit areas if COVID-19 tests are used.

“The CDC says it’s safe to open schools. So why does the ‘party of science’ want to keep schools closed?” tweeted Rep. Jim Jordan (R-Ohio).

“The science is unequivocally clear: Schools are safe to reopen. But instead of following the science, the Biden administration is caving to teachers’ unions. This is irresponsible & unacceptable,” wrote Rep. Nancy Mace (R-SC).

Mace added: “Nearly a million working moms quit their jobs due to school closures, dialing the clock back by decades on women’s workplace progress.” She is pushing for new tax credits.

In a President’s Day jab at Biden, the Republican National Committee said, “The growing scientific consensus says that children should return to school. But the Biden [administration] is choosing to back seemingly indefinite school closures & side with special interest groups.”

Biden had no public events Monday, but said Friday, “I set an ambitious but achievable goal of opening most K-8 schools by the end of my first 100 days.” White House Press Secretary Jen Psaki recently defined that goal as half of schools being open at least one day a week by late April.

But Biden also said Friday that safe reopening “can only be achieved if Congress provides states and communities with the resources they need to get it done safely through the American Rescue Plan,” referring to legislation that is expected to reach his desk sometime in March.

The CDC on Friday released guidelines saying even hard-hit areas can restart classes safely if they routinely screen for the virus.

Republican Senate Minority Leader Mitch McConnell (R-Ky.) said on Feb. 4 that December legislation brought to $68 billion the amount already appropriated for K-12 schools, but that just $4 billion had been spent — with 94 percent left to distribute.

Preliminary research found low rates of virus transmission within schools and Biden’s CDC Director Rochelle Walensky said early this month that schools can safely reopen even without teacher vaccination. Psaki said Walensky was speaking only in her “personal capacity.”

U.S. sanctions against Russia for Navalny poisoning may come on Tuesday…