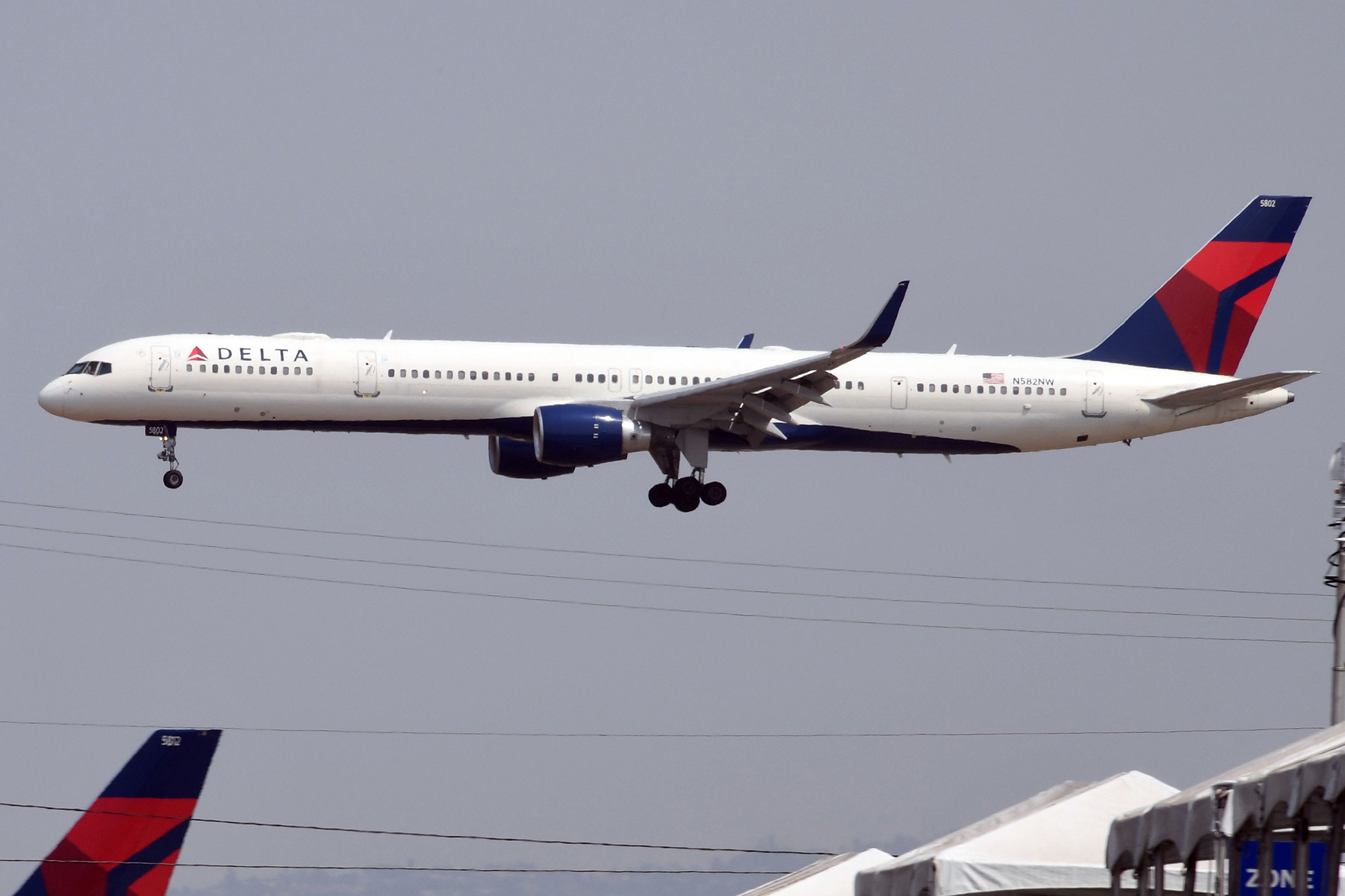 A Delta Airlines passenger disrupted a trip to Boston by opening a cabin door and assaulting a flight attendant while the plane was in the air, according to a report.

“I saw the stewardess in first class, it seemed like she jumped back. I learned she had been hit,” another passenger, Mark French, told the outlet.

“I stuck my head up and pulled off my headphones, and she was yelling, saying, ‘He’s trying to open the door.’”

“They were having a hard time subduing him, so I jumped out of my seat. They were both saying, you know, ‘We need a belt. We need something for handcuffs,’” he said.

French said they were able to eventually handcuff the man with zip ties.

“Basically the remainder of the flight, he was just screaming, ‘Let me out of here, this isn’t my home,’” the man said.

The airline confirmed that law enforcement met the flight when it landed at Logan Airport “due to a disruptive customer on board,” WCVB reported.

Massachusetts State Police said they were aware of an alleged assault of a flight attendant, but that the FBI was handling the case.