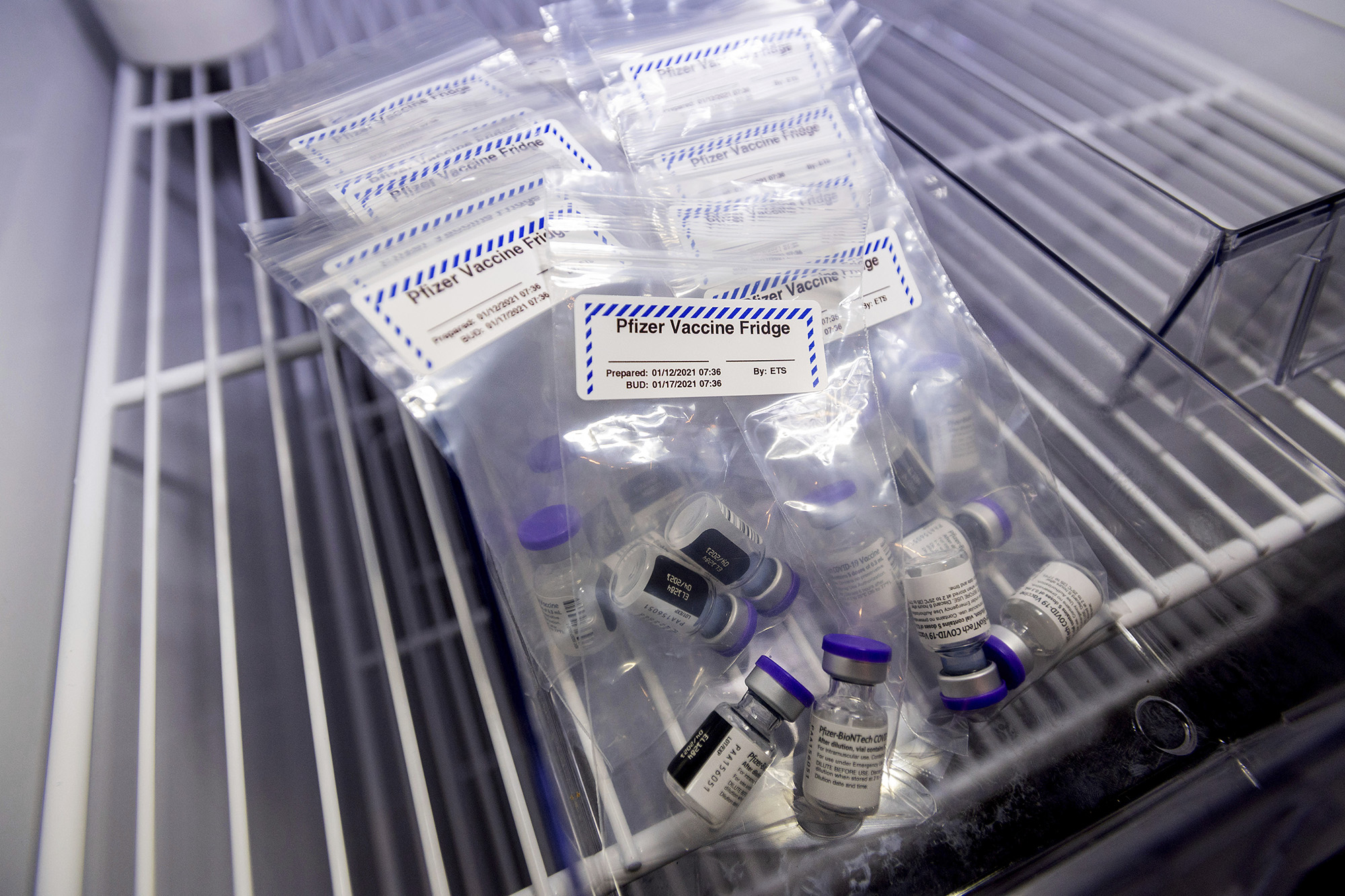 The Pfizer COVID-19 vaccine no longer needs to be kept at ultra-freezing temperatures and can be safely stored inside normal medical freezers — making distribution easier, the firm said in a report Friday.

The makers of the shots, including the German biotechnology firm BioNTech, have discovered the doses can remain at between 5 and -13 degrees Fahrenheit without spoiling — instead of -94 degrees like previously thought,  according to the Financial Times.

The ability to store the life-saving jabs at higher temperatures gives vaccine distribution centers “greater flexibility” and makes them “easier to transport and use” in rural or hard-to-reach areas,  BioNTech’s CEO Ugur Sahin said.

The new vaccine “stability data” revealed by the companies have now been submitted to U.S. Food and Drug Administration, the paper reported.

Pfizer’s groundbreaking vaccine was the first to be approved in the US and Europe last year. But in November, experts warned that the vaccine could become a logistical nightmare to distribute to because of sub-zero storage temperatures.

Companies involved in shipping the shots have since complained also that the government had failed to consider temperature-related the challenges of “last mile” delivery.

The need to store and transport the vaccine at ultra-freezing temperatures has delayed its rollout, especially remote areas without so-called “cold-chain” infrastructure.

Love sleeping? This company has a ‘dream job’ for you. It pays $2000 too #theviraltimecom