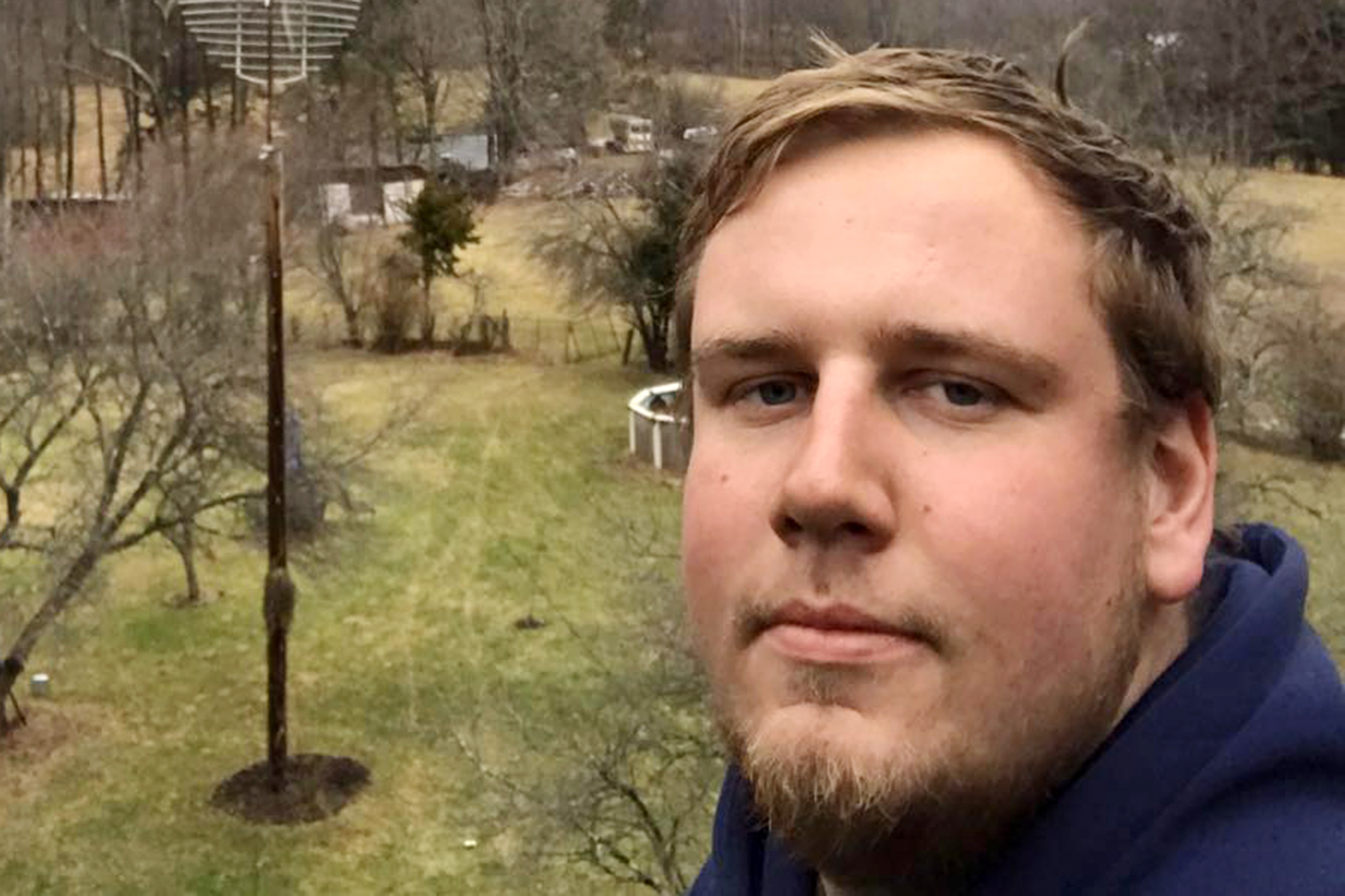 A dad-to-be in upstate New York was killed when a device he was building for a gender reveal party exploded, state police said Monday.

Christopher Pekny, 28, was working on the device for his child’s gender reveal party in the Catskills town of Liberty when it blew up just before noon on Sunday, cops said.

The blast killed Pekny and injured his brother, 27-year-old Michael Pekny, who was treated for his injuries at the Garnet Medical Center in Middletown, according to police.

The Robin Hood diner in Livingston Manor, which has been owned and operated by the Pekny family since the 1980s, mourned the loss of Christopher in a statement.

“We are deeply saddened and must inform you all of the loss of our dear and beloved Christopher,” the family wrote on Facebook.

“We appreciate the overwhelming display of love and support that you all have shown.”

It’s just the latest in a string of tragedies caused by faulty gender reveal devices in recent years.

Earlier this month, a 26-year-old Michigan man died after he was struck by shrapnel from a malfunctioning cannon being used at a baby shower.