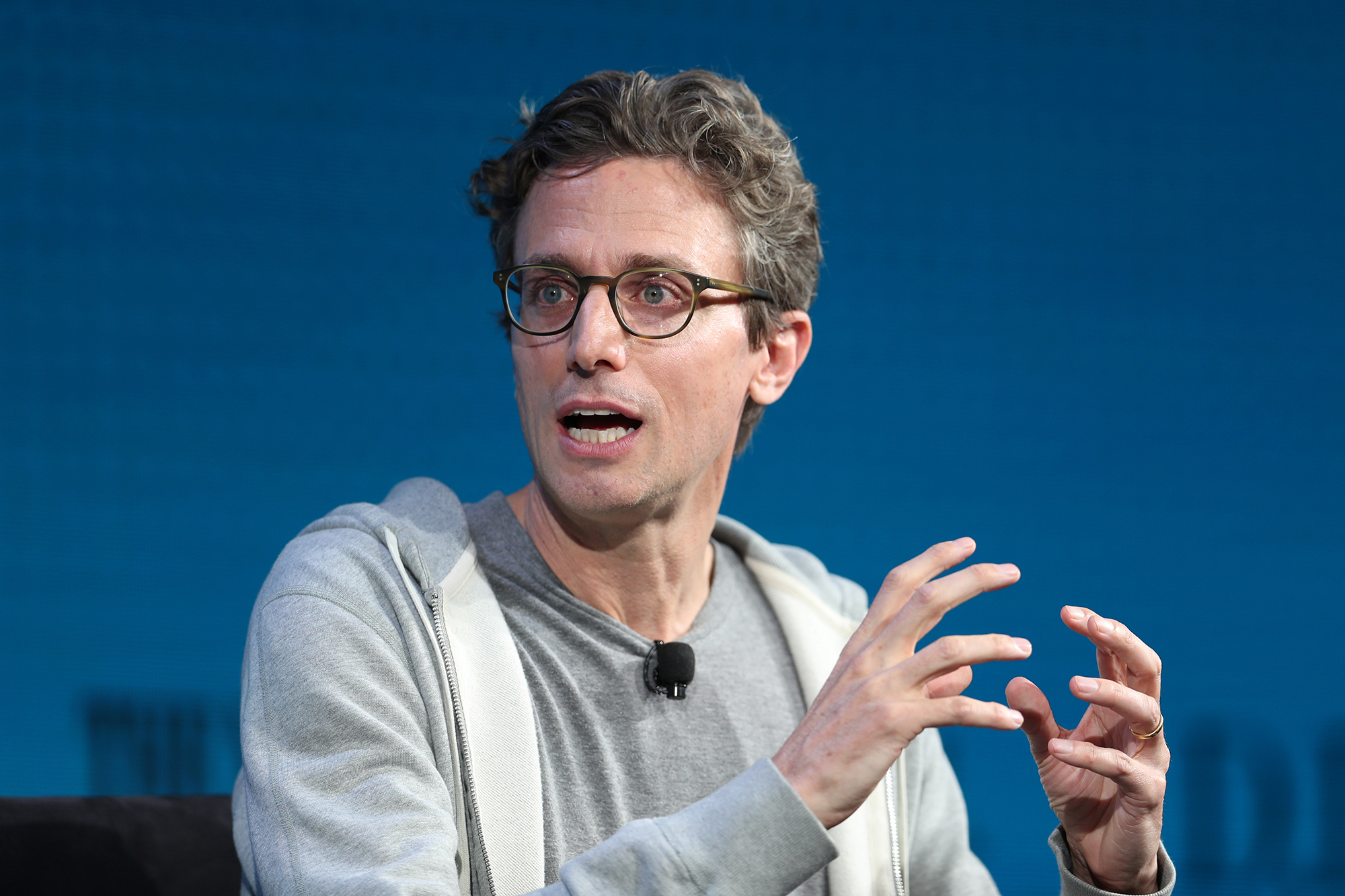 BuzzFeed CEO Jonah Peretti, a co-founder of the Huffington Post with Arianna Huffington, on Tuesday finalized his company’s acquisition of the left leaning news and culture site.

The search for a new editor-in-chief is expected to move into high gear now that a deal is done.

“HuffPost will operate as its own distinct brand within BuzzFeed, and will remain separate and independent from BuzzFeed News,” said a spokesman, who said the two sites will syndicate material across both platforms.

“Our search for a new editor-in-chief at HuffPost is active and ongoing,” the spokesman said.

HuffPost, which officially shortened its name from Huffington Post in 2017, has been without a top editor since Lydia Polgreen jumped to head Spotify’s podcasting company, Gimlet Media, in March 2020.

BuzzFeed’s editor-in-chief since May, Mark Schoofs, is heading up the search for an editor to lead the the HuffPost division.

BuzzFeed announced that is was buying the site in November without disclosing deal terms.

The Post first reported in September that Verizon had put the digital publishing site, which it picked up in 2015 as part of its $4.4 billion acquisition of AOL, on the block as losses mounted.

AOL had paid $315 million, including $300 million in cash, to acquire Huffington Post in 2011, making its founders very wealthy. But the site has struggled to become profitable for most of its 26-year existence

BuzzFeed also took a financial turn for the worse when the pandemic first hit, forcing it to cut staff and reduce salaries. It has since turned profitable as advertisers have resumed ad campaigns they had suspended in the early days of the pandemic.

Fake Amazon reviews are being sold in bulk online #theviraltimecom